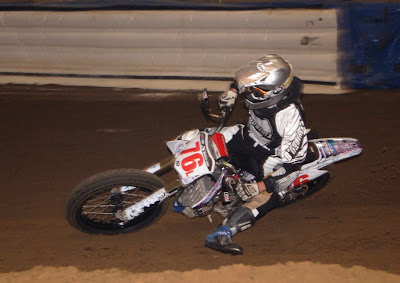 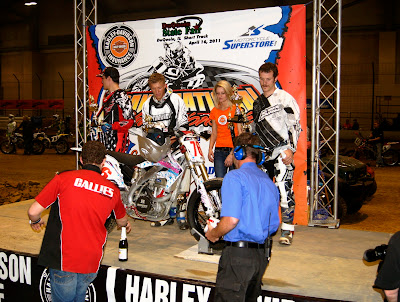 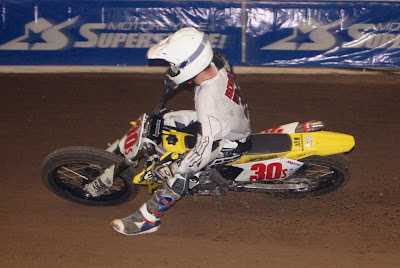 Here's the full list of results for round 3 of the 2011 AMA Pro Flat Track Motorcycle Superstore.com Pro Singles event inside the Southern Illinois Center at DuQuoin, IL.: