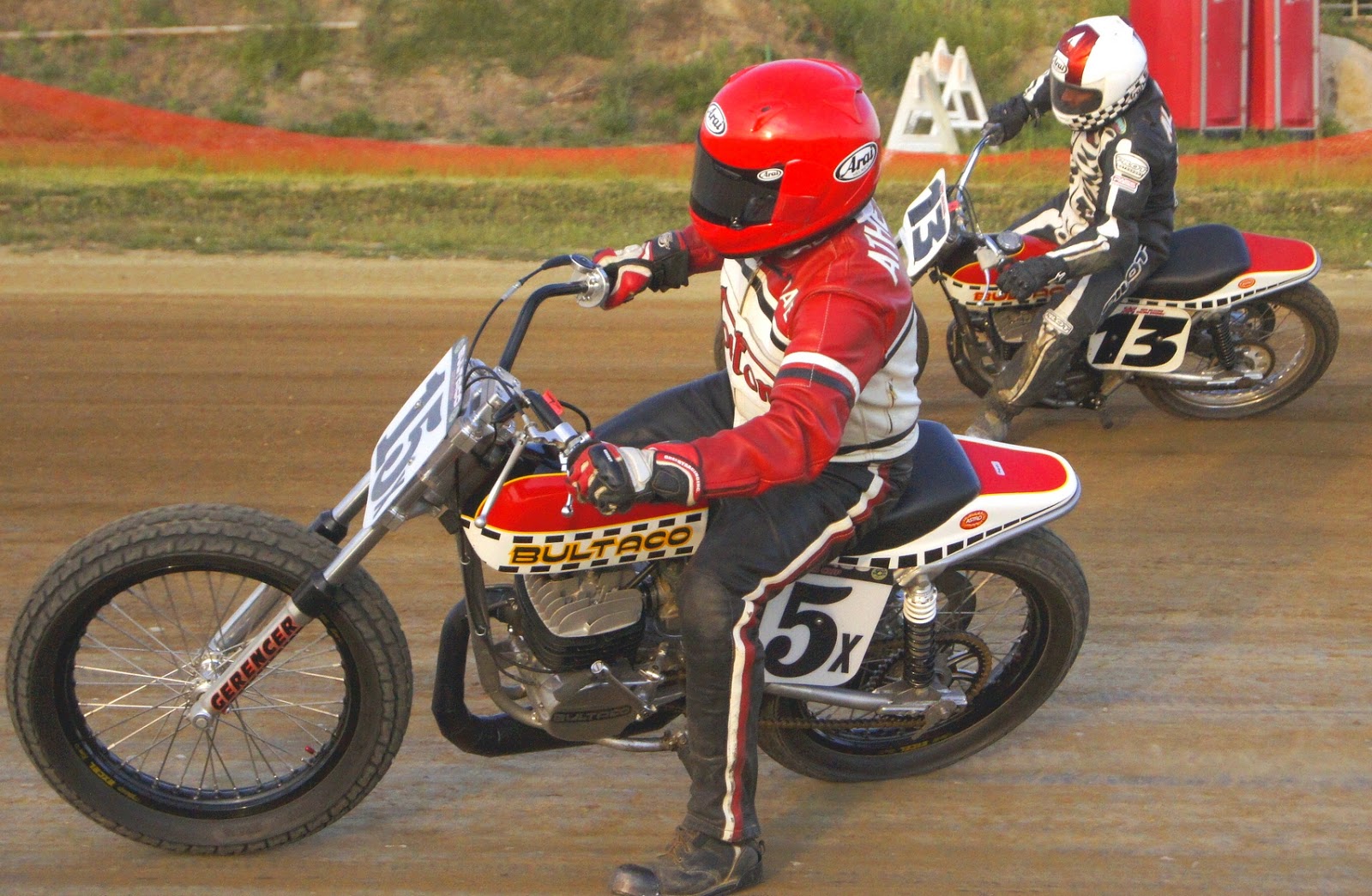 Indianapolis' own hidden gem, Mid-America Speedway, located on the southeast side of Indy at the Marion County Fairgrounds, recently went through a short-term management change when track founder and president Jim Terchila decided to step down earlier this year due to family and work commitments. With his travel schedule at work and home life being affected in a major way, Terchila turned over management duties to a local club to run the regular racing activities at the track, which he has operated along with a very stout, loyal and professional team now for some seven years.

Unfortunately, things didn't go according to plan, and effective this last Satuday, June 28, Jim stepped back in and re-took control of complete operations of the track along with his full, original crew of long-standing referees, pit stewards and track announcer, among others. After talking with Jim over the course of the last few weeks, it was obvious things weren't going to work out with the new team running things, and even with the support of his wife never ending, gave in the ghost and decided to take back control of operations, after fulfilling his initial obligations to those that had tried to take over operations--something he had originally hoped would be seamless, but which turned into more of a cluster than what the man who IS Mid-America Speedway could sit by and let happen.

Below is the press release we prepared for Jim (Mr. Mid-America Speedway himself) after we talked late Saturday about his coming back to helm the ship, and he and his lovely wife Holly are looking forward to bringing everyone the same level of professional racing activities that they and their crew have been synonymous with for all of their years of operation at the Marion County Fairgrounds.

Bri Hazen #15K, Kevin Wilson #45, Rob 'Bugs' Pearson #27 and Fight for Dirt Track.com's own Tyler Porter #28C blast off the line during one of Mid-America's regular season events in June 2012, all of whom are regular attendees and supporters at Mid-America Speedway. Photo by Mike 'Stu' Stuhler/Stu's Shots.
We want to take the time to welcome Jim and his crew back, as I am sure many of you as well as the regular attendees and racers will be in seeing that things will be back to normal at the next race on the schedule on Saturday, July 12 at Mid-America Speedway in Indy, the little track that could!
Press release—For immediate release
Indy's Mid-America Speedway Announces Operations to Return to Original Track Management Effective Immediately
Indianapolis, IN., June 29, 2014 – Mid-America Speedway in Indianapolis, one of the finest racing facilities in the Midwest, announced yesterday that track operations would return to the original management team effective immediately. Track founder and president, Jim Terchila made the announcement on Saturday afternoon, June 28.
After founding the facility some seven years ago, Terchila had turned over operations to another local club in lieu of job and family obligations that were taking their toll in being able to maintain the track's operations at the level with which he had originally started the outing over half a decade ago.
“Unfortunately, due to some difficulties with the three races with which they had been in charge here at the Marion County Fairgrounds, it just didn't work out,” stated Terchila. “As of today and for the rest of the season, our original management team will be back in charge of race operations, which will commence with our next race on Saturday, July 12.
“We are obviously looking ahead to the rest of the season, especially with the fast-approaching premier event on our schedule, The Night After the Indy Mile race, which this year will be held on Saturday, August 9,” continued the president of track operations, “and this year's event will again see the two premier classes in the Open Pro and Bultaco Astro Cup events. Jared Mees will again return to defend his unbeaten record here at Mid-America and Dave 'Bones' Aldana, last year's winner Steve Morehead and a host of other former AMA Grand National Championship greats will also be on hand again for some of the racing we have lined up.

"All of our previous personnel will also be returning to action, our pit steward and referee, as well as long time announcer Bret Cheek, who is known for his intense level of excitement and fiery enthusiasm which bestows the overall sentiments which we have tried to bring to the table in all of our years of operating here at the fairgrounds.” Terchila also wanted everyone to know that his lovely wife, Holly, whom everyone has known to become the welcoming hostess in the sign-up area, will also be returning to greet all of the riders and team members as they arrive for each outing.
You can expect the same level of great racing that has been seen for years at Mid-America Speedway going forward, and you can keep up with their full compliment of events by visiting their website at www.midamspeedway.com.  Mid-America would also like to take the time to thank all of the racers, teams, personnel, sponsors and fans who have been a part of the track's success over the years and for making it the great facility that it has become during all of the years it has been in operation. 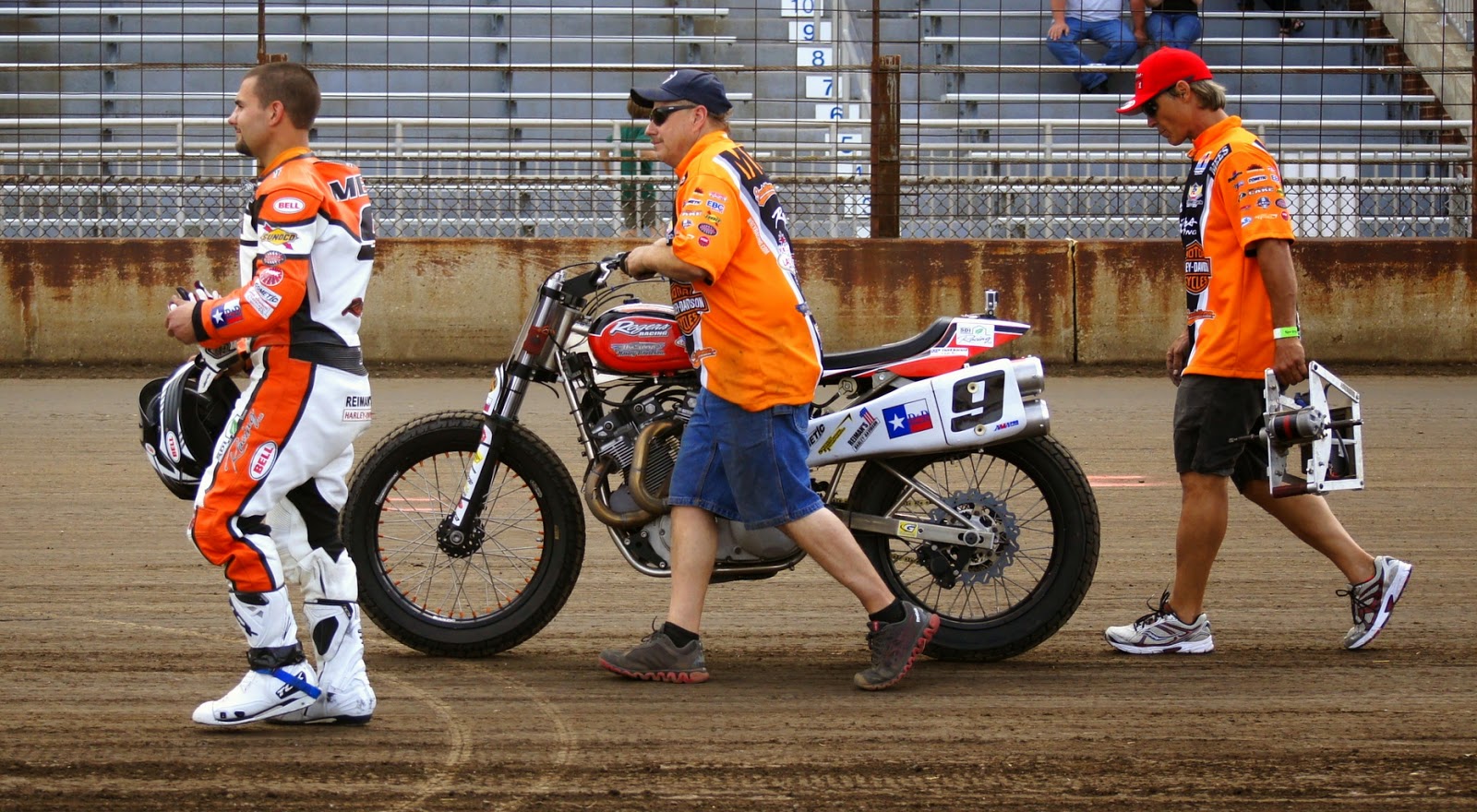 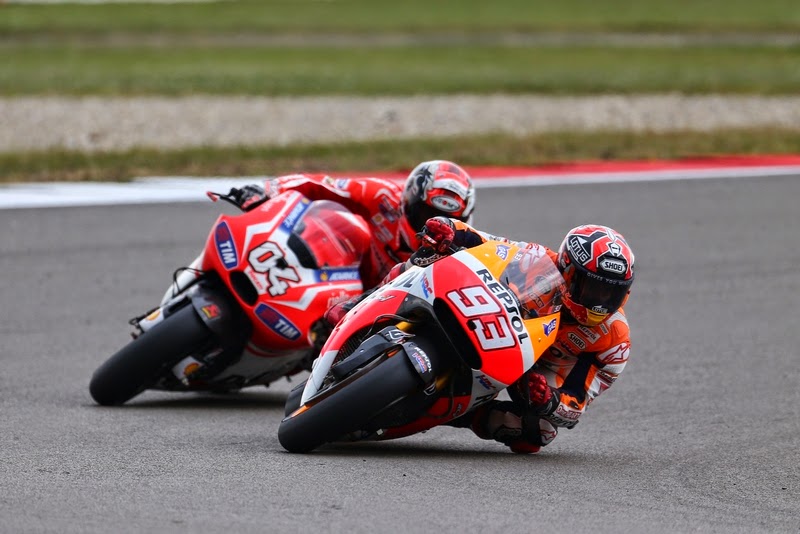 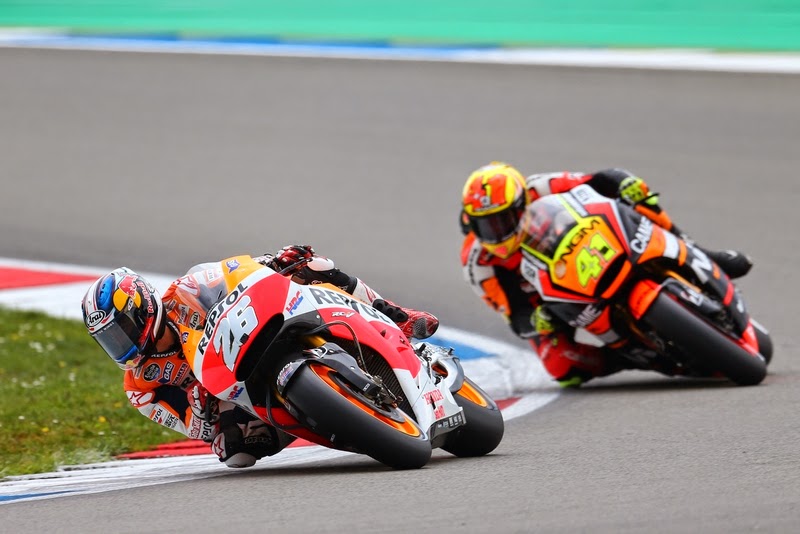