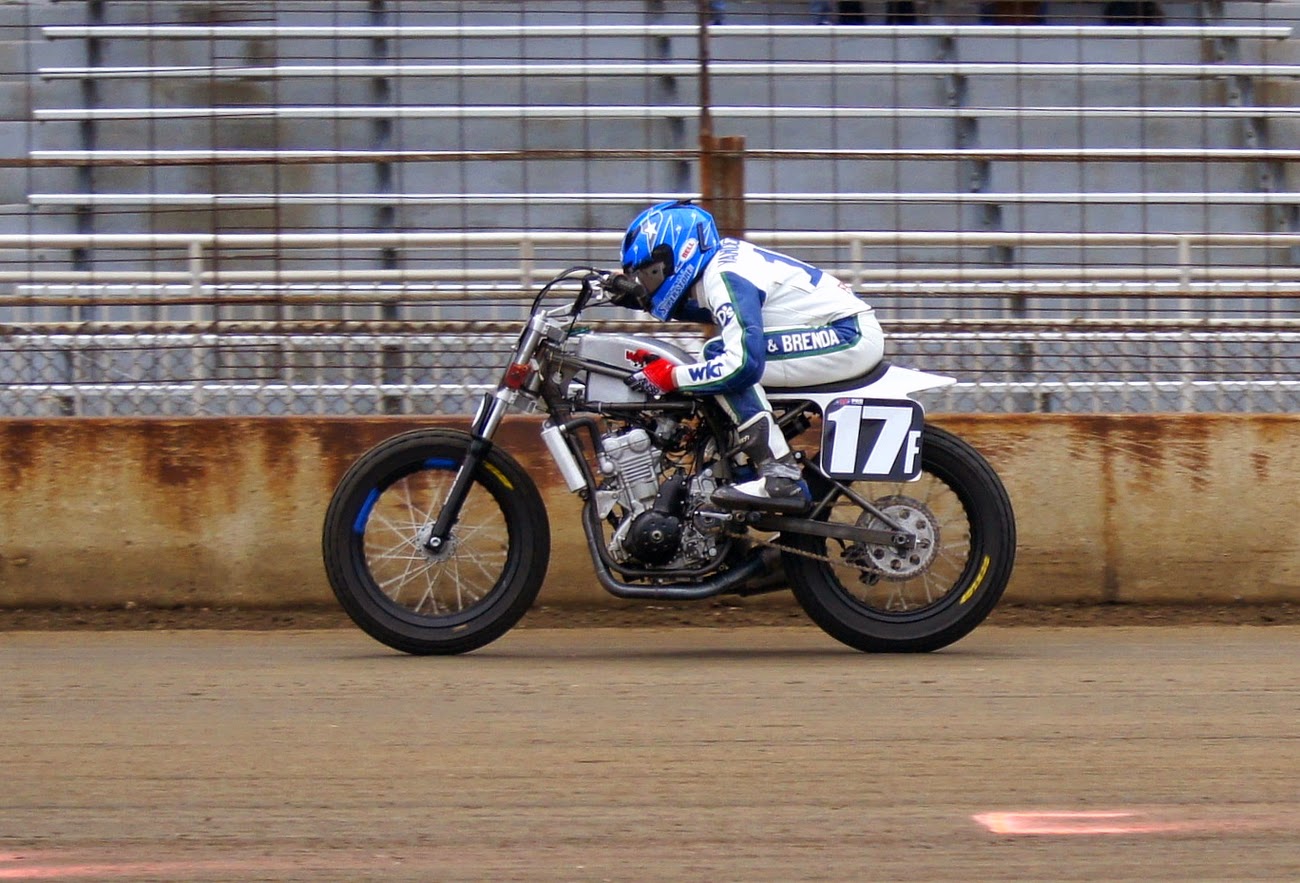 If the first race of young Jarod Vanderkooi's Pro debut at the Springfield Mile I was any kind of indication as to what the future has to hold for fans of the AMA Pro Flat Track Grand National Championship, then that future is very bright, as the youngster from Mt. Gilead, OH. flat ran away from the field in the first round of the AMA Pro Flat Track Pro Twins Series last Sunday, May 25.

After turning 16 just after the season-opening rounds at the Daytona Short Track in mid-March, the fine young man and his father set about getting ready for Jarod's debut as a Pro-ranked rider at round 3 of the 2014 AMA Pro Flat Track Grand National Championship at the Springfield Mile I over the Memorial Day weekend.

With some help from some friends and rider Ben Evans, the team went about putting together a Kawasaki EX650-based mount for Jarod built on the popular C&J chassis that has taken over the competition in The Rolling Thunder Show. Completing their build just days before last Sunday, Jarod hit the track on the #17F Johnny's Vintage Motorcycles/Dave's Cycle/Motorcycle-Superstore.com-sponsored effort and proceeded to show that the dawn of a new and young era is very bright and exciting for all those fans of the greatest racing series on two wheels in the world.

Setting fast time out of the box-by just over .6 seconds at that-Jarod let 'er rip in the first heat race of the Pro Twins Series of the day, and promptly put any questions to rest as to whether he was ready to take that next step in his career, by besting the 2nd-place heat race finisher by over 4.2 seconds in the 6-lap race. From there, it was on to the 12-lap Pro Twins National main event, and Jarod set sail right off the line to take a commanding lead and win the race over 2nd-place and also new Pro rider, TJ Burnett Farms Racing's Davis Fisher by just over 6.6 seconds.

With a full race slate ahead this season for the bright and emerging talent from Ohio, a state known for it's past influence of vastly talented flat track riders, Vanderkoii left no doubt that he is ready to make his mark in the highly competitive world of AMA Pro Flat Track racing and we will assuredly be seeing much more of this fine, friendly and grounded young man in the not to distant future.

Read on to check out the press release below from Motorcycle-Superstore.com to see what they had to say about one of their support riders and see how the newly minted rookie out of Ohio went about turning some heads at the Illinois State Fairgrounds mile oval last Sunday. A big congrats to Jarod and his father, Jerry and the great effort that they have put into their team as we wish them the best of luck for their great season ahead! 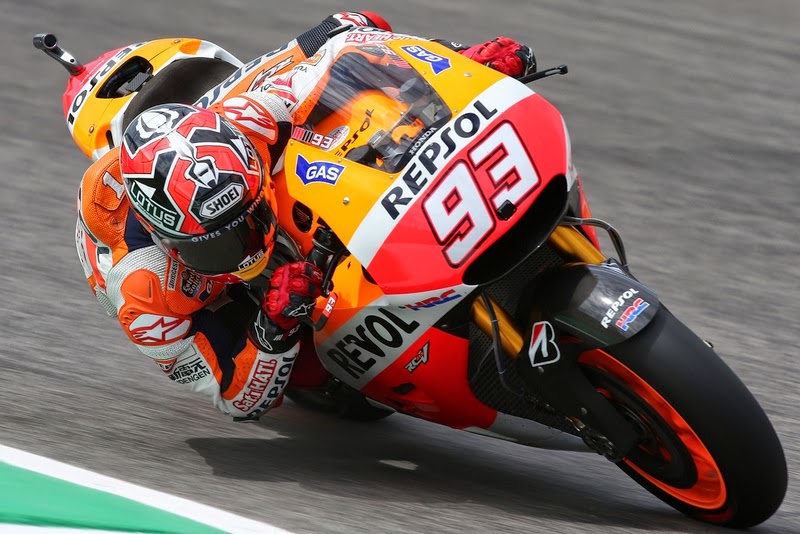 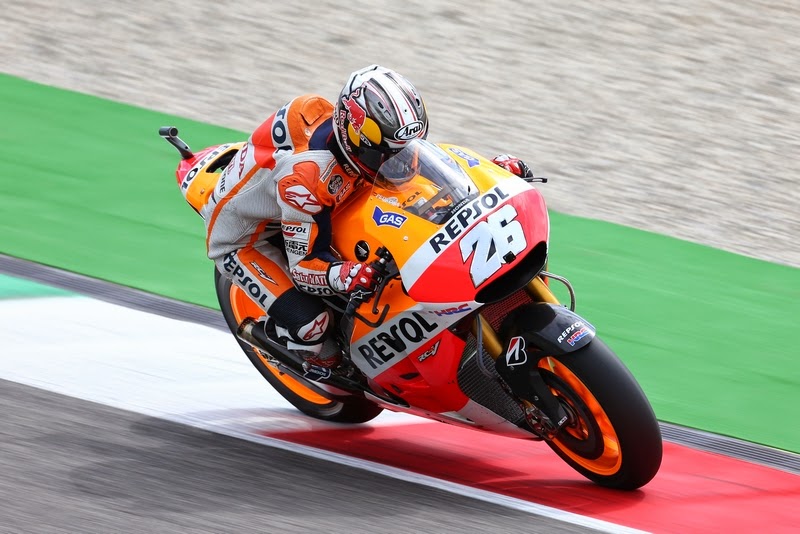