Brad Baker #1 Gets His 1st Win of the Season in Round 15 of the AMA Pro Flat Track Grand National Championship at the Ramspur Winery Calistoga Half-Mile, Davis Fisher Returns to Action to Win 1st Pro Singles Race of His Young Career 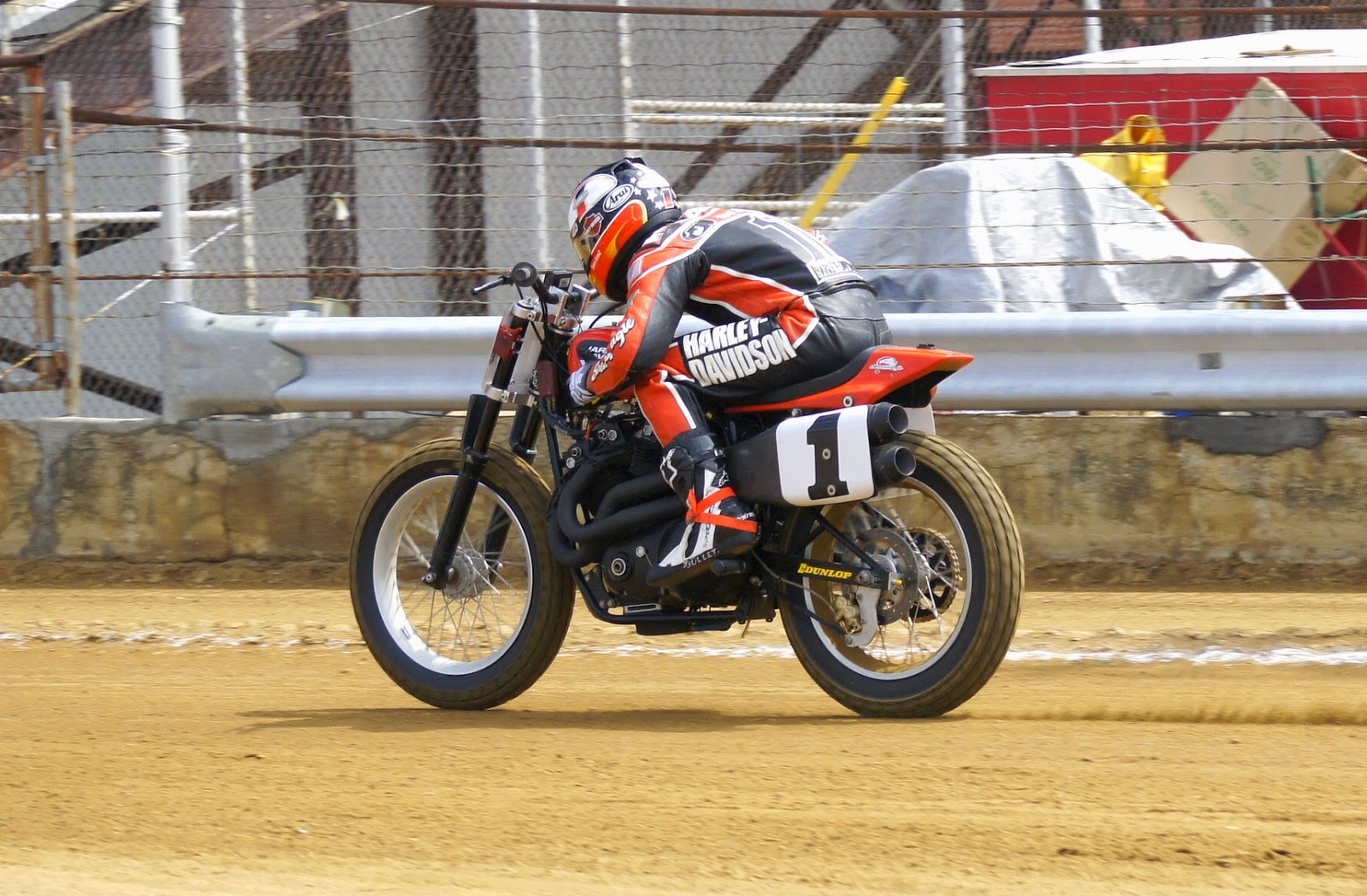 Brad Baker on the #1 Harley-Davidson Motor Co/Screamin' Eagle Racing Parts-sponsored factory XR750 started from the second row in the 8th spot of the grid and worked his way to the front to take the lead and the win over runner-up and new 2014 AMA Pro Flat Track Grand National Championship points leader Jared Mees by just over 1.6 seconds. The points leader going into the race, Bryan Smith on the #42 Villa-Esparza/Crosley Radio-backed Kawasaki, started smoking towards the end of the 25-lap Grand National main and was given the black flag, but reportedly didn't recognize it with only two laps remaining and was stripped of his initial second-place finish and DQ'd from the race, thus handing the series lead over to 2012 AMA Grand National Champion Mees.

Jake Johnson on the #5 Ramspur Winery/Lloyd Brothers Motorsports-sponsored H-D XR750 continued his season strong run of podium finishes to bring the most diversified team in the paddock home in th e 3rd-place spot. With the DQ of Smith and Mees runner-up finish, the points took a swing with Mees now leading Smith 260-247 and Johnson hanging tough in the third spot with 244 points heading into the final round of the season on October 11 at the Pomona Half-Mile Flat Track Finals.

Dash for Cash winner Sammy Halbert brought his #7 South East H-D home in the 4th-place spot, with Kenny Coolbeth, Jr. on the #2 Zanotti Racing XR rounding out the top-5. Fast qualifier Doug Lawrence on his #73 Lawrence Racing XR brought it home in 6th-place, Jake Shoemaker in his second time aboard the #55 USC Racing Kawasaki took home 7th, Jeffrey Carver, Jr. on the #23 Dan Dafner XR was 8th, Brandon Robinson improved his Springfield Mile II finish of 10th-place back on the #44 TJ Burnett Farms Kawasaki to grab 9th-place and Henry Wiles rounded out the top-10 on the #17 Don's Kawasaki.

In the shot above, Brad Baker gets low on the tank on the front straight on the #1 Harley-Davidson Motor Co/Screamin' Eagle Racing Parts/Dunlop Tire-sponsored XR750 during the first practice session of the day at the legendary Indy Mile during round 11 of the 2014 AMA Pro Flat Track Grand National Championship on August 8 at the Indiana State Fairgrounds.

Defending champion Baker's win was a great shot in the arm for the former 2011 AMA Pro Flat Track Saddlemen Rookie of the Year after a season of more downs than ups for the 21 year-old Washington State resident. After injuring in arm in a training accident several weeks before the Springfield Mile I, Baker has fought hard through the physical and mechanical challenges that have faced him in his championship defense, and has moved himself into the 5th-place spot in the overall championship standings with just the Pomona round remaining in just 13 days. 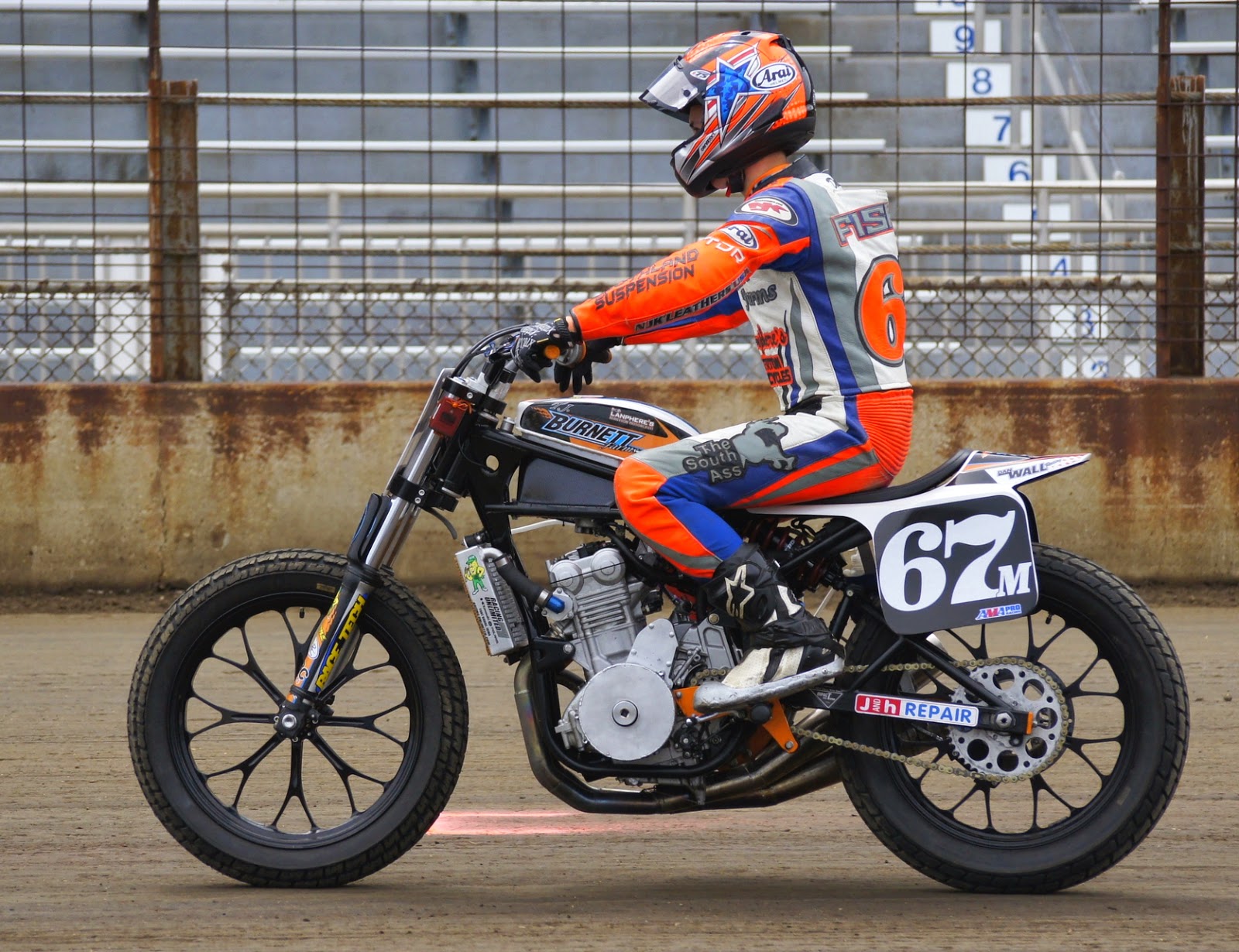 The feel good story of the weekend saw Dashin' Davis Fisher return to the track in his first race since his last-lap get off at the Indy Mile round of the AMA Pro Flat Track Pro Singles Championship where he had taken a massive body slam coming out of the fourth turn on the final lap of the Pro Singles main event.

Fisher, aboard the #67M TJ Burnett Farms Kawasaki, came out of the gate on top right off the bat in his return to action to take fast time in qualifying and win his first heat aboard the TJ Burnett rocket over championship points leader Kyle Johnson. Fisher then went on to take his first win of the year and his young and promising career, as well as his first for team owner Burnett after missing the Virginia Pro Singles round and the non-points paying Pro Twins round at the Springfield Mile II in late August.

In the shot above, Dashin' Davis is shown on the #67M TJ Burnett Farms/Bob Lanphere's Beverton Motorcycles/Dan Wall Racing-sponsored Kawasaki heading out for the first practice session of the day in the AMA Pro Flat Track Pro Twins Series at the Springfield Mile I on May 25. In his only appearance on the big twin this season, Fisher showed he has what it takes to compete on all levels in The Rolling Thunder Show's junior series by taking his heat win and bringing it home in the 2nd-place spot behind another of the series's young contenders, Jarod Vanderkooi.

With his great win last night at Calistoga, and in spite of missing the Virginia round, Fisher made a big move into the 2nd-place spot of the Pro Singles Championship battle gaining serious ground on points leader Kyle Johnson, after Johnson's crash in the Pro Singles main. Johnson now only holds a slim 6-point lead over Fisher (172-166 points) with just the Pomona round remaining and has more than shown team owner TJ Burnett that he made a wise choice in bringing the young, hard charger and Oregon resident to his stellar team. Coupled with the tutelage he has received from Burnett, and team mate Brandon Robinson, Fisher has a very promising future in the greatest racing series on two wheels in the world and adds another big-time element to the future of the sport. And whichever way things go in Pomona in just under two weeks, next season's battle for the Pro Singles title between Fisher and Vanderkooi should make the great racing seen in the junior series even more exciting then what it is already.

A big shout out to Brad 'The Bullet' Baker and Dashin' Davis Fisher and big congrats for making it a double Pacific Northwest victory last night in California and for putting on a great show for all of the fans and showing anyone with a pulse that the action to be seen in the AMA Pro Flat Track Grand National Championship is unmatched in any sport on wheels in the world! 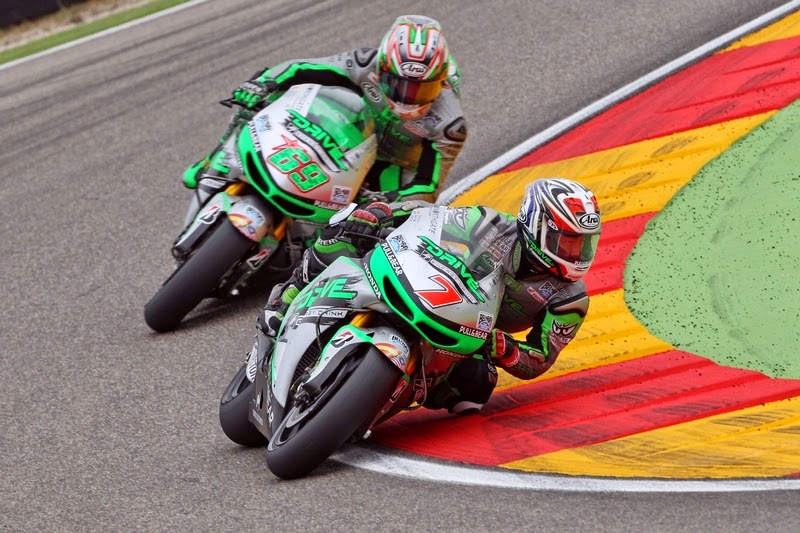 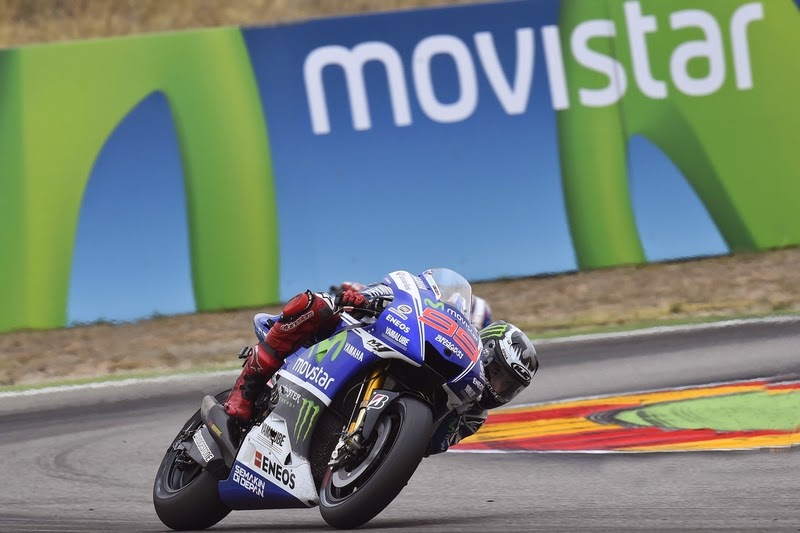