MILLVILLE, N.J. (September 9, 2013) - The 2013 AMA Pro National Guard SuperBike title fight is fast approaching its most crucial event yet as two of the season's final three races will be contested in this weekend's New Jersey Lottery Devil's Showdown at New Jersey Motorsports Park. Certainly, the upcoming GEICO Motorcycle AMA Pro Road Racing round in Millville, N.J. is among the most critical ever faced by a trio of championship contenders who are separated by just 13 points at the top of the standings. 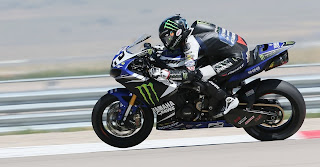