Interwetten Honda Out of MotoGP for 2011 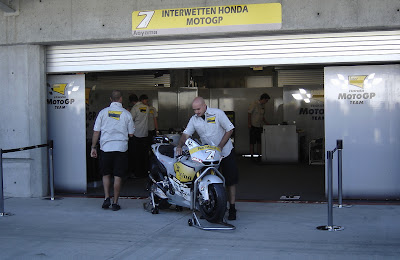