All Hail The King: Happy Birthday to Kenny Roberts From Stu's Shots! 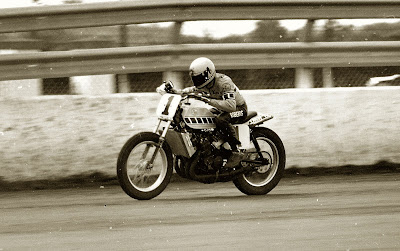 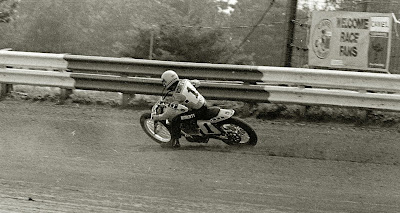 One of the most outspoken, let alone out right competitive riders to ever throw a leg over a motorcycle racing machine, Kenny, Sr. set the bar for motorcycle racing all over the world in the '70s and early '80s as a rider, and into the '90s as a team owner. Winning two U.S. titles and three titles as a rider in Europe, he also won four titles as a team owner after retiring from regular, active competition in the early-mid '80s.

Stu's Shots wants to take this time to wish The King a Happy Birthday and honor him with these two never-before seen or published photos that I took of him in AMA Grand National Championship competition in the summer of '75, when I as well was just a young one.

Coming from the archive vaults of yesteryear, we salute The King on his day!