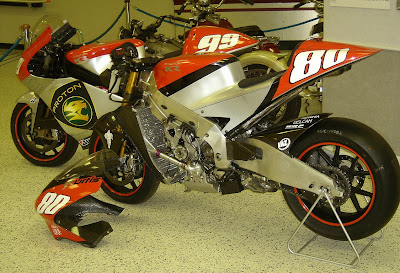 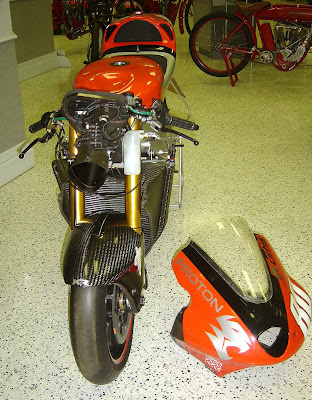 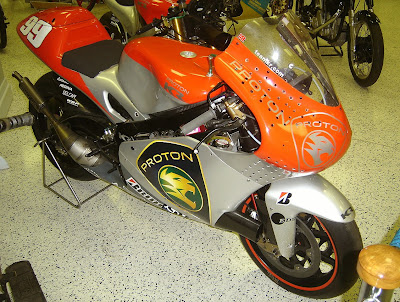 Stu's Shots wants to wish all of it's readers a VERY Merry Christmas and a SAFE and Happy New Year on this wonderful Christmas Eve of December of 2010. Thanks for taking your time to drop in and check us out, as we're extremely grateful to all of you for coming by to hang out and see what we have to offer in the way of high speed motorcycle racing news from today that is coupled with the shots from today and yesterday. We're looking forward to closing out the 2010 season and firing up the 2011 racing season and being able to continue to keep you interested, informed and amazed at the world of AMA Flat Track, AMA Road Racing, MotoGP and all of the high speed motorcycle racing from around the world.