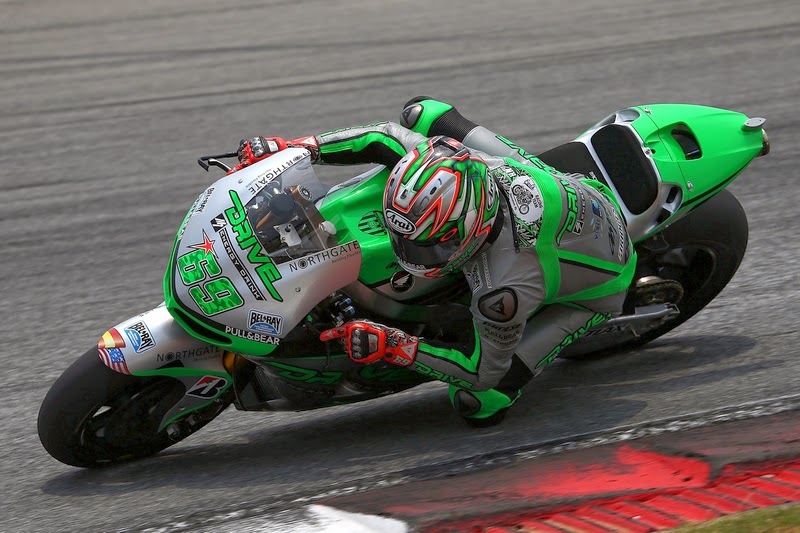 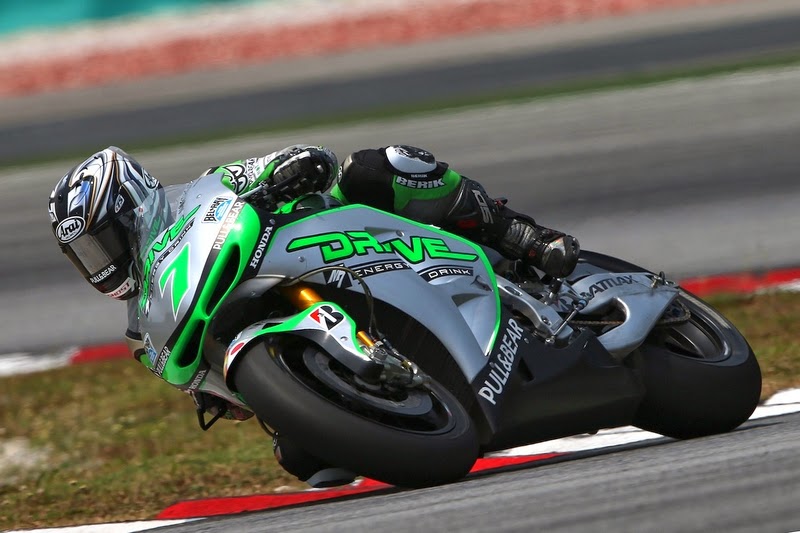 It has been four long months since the end of the 2013 season for MotoGP fans the world over but finally the countdown to 2014 is over and the curtain will be raised on the new campaign under the floodlights of the Losail International Circuit in Qatar this weekend. This year's battle for MotoGP honours starts with a few question marks, such as the physical shape of the reigning World Champion Marc Márquez following his recent injury and the unprecedented mixture of categories (Factory, Factory 2 and Open…) within the same championship. The answers will start to take shape on Sunday night.

There are no doubts within the DRIVE M7 Aspar garage that Nicky Hayden and Hiroshi Aoyama are ready to get back to work and continue the process of adaptation and development that they have worked so hard on during the winter. It has not been an easy preseason for the pair as they have had to get used to a new team and completely new machinery but they have both worked against the clock to arrive at the first race of the season in the best possible shape. As former World Champions themselves they know only too well the level of competition they are up against but both are determined and highly motivated to find their best form at the opening round.

Nicky Hayden: “Even though the last test went well and we made some important progress I honestly hoped we would be better prepared for the season and closer to the front by now. Anyway, in terms of the level of communication and the relationships in the team we are getting stronger and stronger. This will be my first race back on a Honda and my feeling with the chassis definitely helps, it's fun to ride. We are ready to start a new adventure and I am excited, looking forward to getting started. We know it won't be easy because there is a lot of strong competition but the simple fact that I am back in MotoGP for another season is a source of satisfaction and also motivation to do a good job. As a team we are hoping to get more and more competitive as the season progresses. Losail is not one of my favourite tracks but I like the feeling of racing under the lights.” 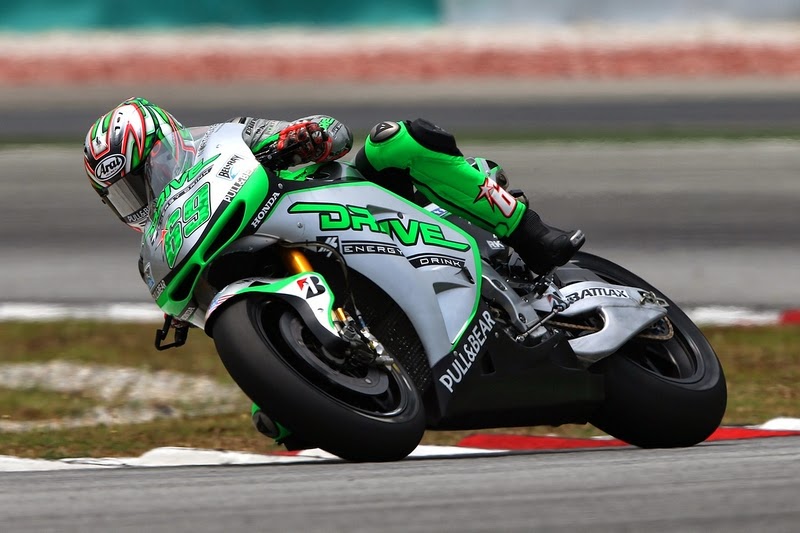 Hiroshi Aoyama: “Everything is new to me this year in terms of the bike and the team so we are still in a transitional stage but we were in Qatar just two weeks ago for a three day test and we gathered a lot of information that will be important this weekend. The aim is to put everything we learned in the test into practice. The first race of the season always has a special and unusual feel to it. I am looking forward to getting there and giving it my best. The level in this championship is very high and there are a lot of strong riders in the Open category this season. Our motivation couldn't be higher and we are looking to make the strongest possible start to the season. I am looking forward to a new adventure with a new team and back with Honda.” 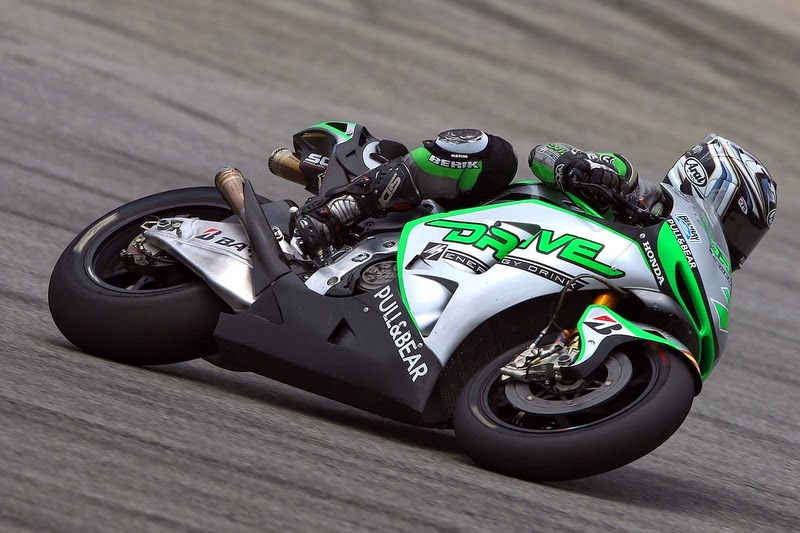 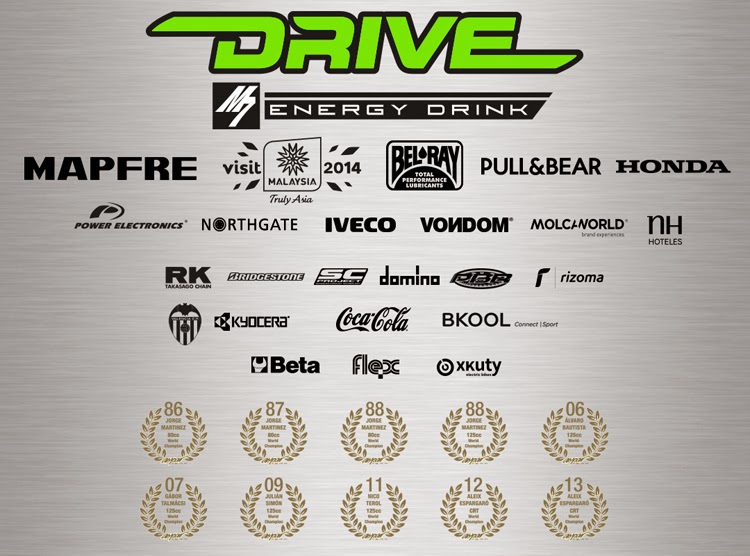