Motorland Aragon the Scene for MotoGP Round 13 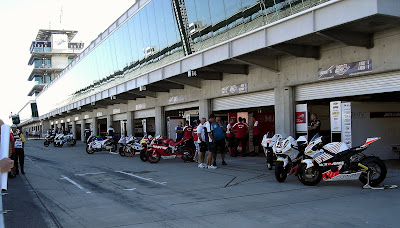