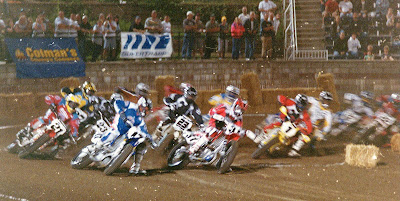 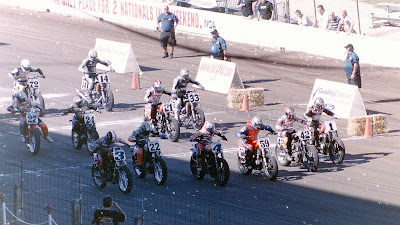 You can click here to help you find your way to the Illinois State Fairgrounds as well as to find you way around inside once you are there:

Springfield weather from The Weather Underground:

As of this writing, AMA Pro Flat Track doesn't have the link up for Live Timing and Scoring, and since the string changes for each race, I won't be able to update over the weekend. But you should be able to get the link here as they post it the day of the event at the top of the page:

You can also get update from THE place for the flat track crowd at FlatTrack.com and checking out the forum listings at the bottom of the page: