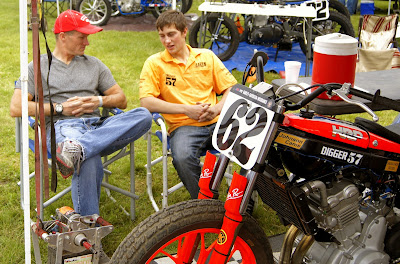 Rick Howerton and Luke Gough talk during the rain delay at the Springfield Mile I round of the 2011 AMA Pro Flat Track Harley-Davidson Insurance Grand National Championship Series on May 29, with the #62 Digger/Dick Ford/KK Cycle/Eaken Racing/Sakaida Trucking/Howerton-sponsored Kawasaki 650R-based mount at the ready.  The 5-Time Australian Flat Track Champion was tasked with debuting the team's new Twins machine at the first round of the season in round 6 of the series and just missed making the National main in the bike's first true racing tryout by just .110 seconds.

Howerton, a long time fan of the AMA Flat Track Grand National Championship Series, decided he wanted to give back to the sport he loved and built the 650R-based Twins Series machine starting in late summer 2010.  Working from his original dream, Rick started putting everything together for the build on his work pc, and came up with a splendid design and working concept that in it's original outing on the track at Circleville, OH. was lapping within reach of the track record. 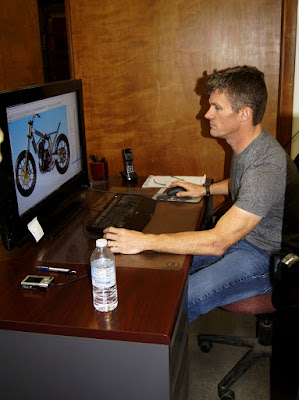 The man behind the Eaken Racing Kawasaki, as ridden by Luke Gough in the 2011 AMA Pro Flat Track Harley-Davidson Insurance Grand National Twins Series.  Rick Howerton has been around racing all of his life (his father Jackie is a former USAC Silver Crown driver/owner) and has been a major flat track racing fan since the early-mid '80s when Team Honda had their shop just two doors down from the Howerton facility.

Rick told me when he was 14 years old back in those days he used to ride his BMX bike around the shop and down the street to the Team Honda facilities and became good friends with Skip Eaken, Sparky Edmondson, Gene Romero, Doug Chandler, Bubba Shobert and Ricky Graham from the Team Honda superteam. 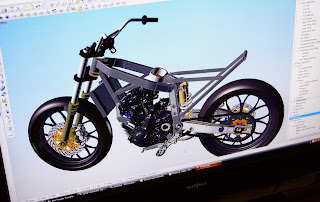 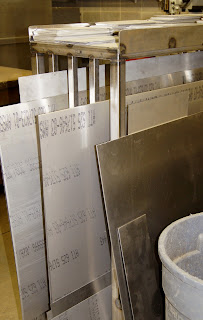 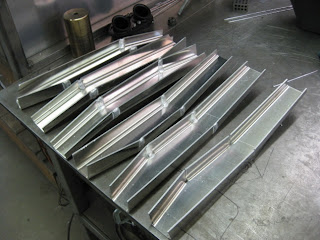 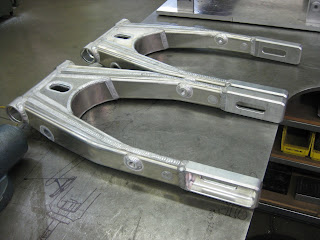 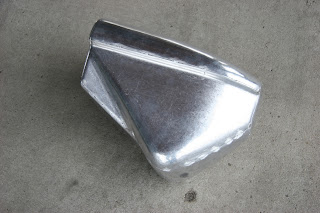 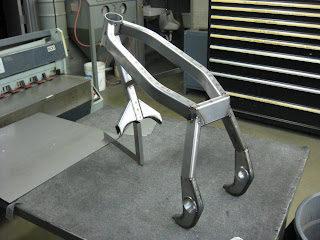 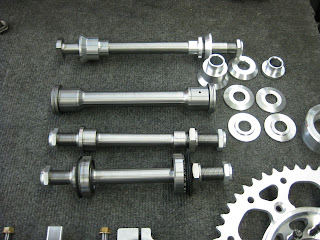 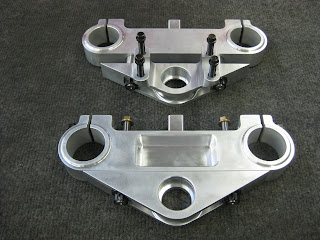 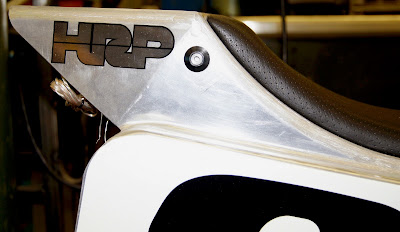