Josh Hayes Talks About The Competition in the AMA Superbike Series 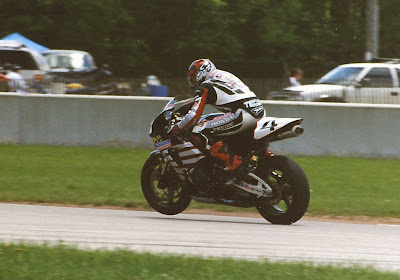