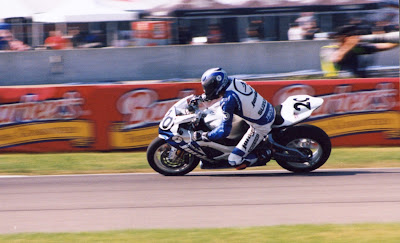 Here's the official release from Michael Jordan Motorsports thanks to the fine folks over at RoadRacingWorld.com:

Greg White started a new 'Paddock Chatter' blog over on the official site of AMA Pro Road Racing recently, and here is his unofficial release concerning Aaron returning to action on Friday at the AMA Superbike round at the VIR White Lightning National: