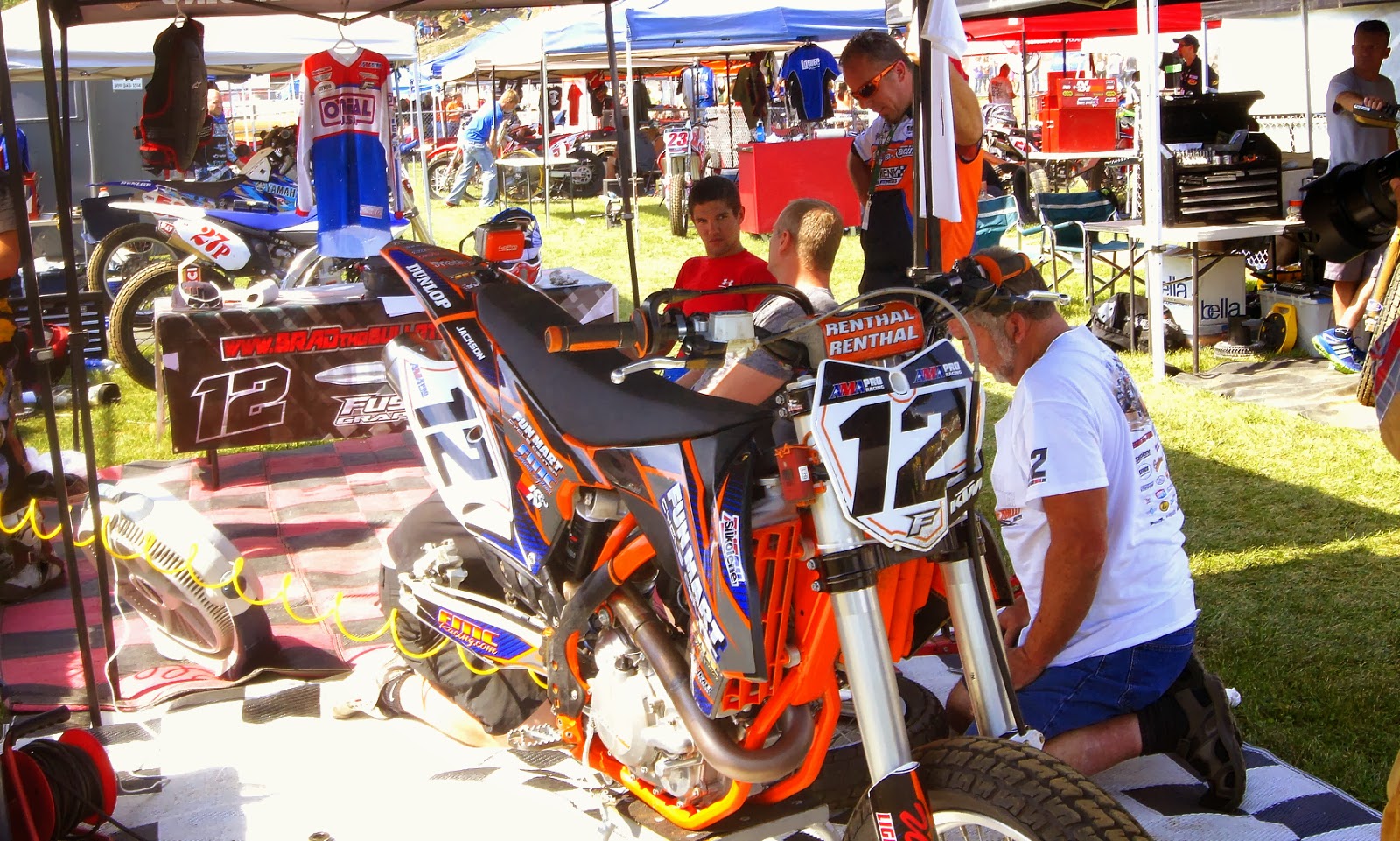 Brad 'The Bullet' Baker, the 2013 AMA Grand National Champion, stole the show yesterday in Barcelona, Spain by defeating the best of the European racers on hand at the 2014 edition of the Superprestigio Dirt Track Race, a special invitation race held on and off since 1979 that pits established racers against their European and American counterpart world champions in a dirt track race setting set inside the confines of Barcelona's Palau Sant Jordi arena.

Baker, who was invited to this prestigious event by 2013 MotoGP World Champion Marc Marquez of the Honda Repsol team, fought tooth and nail with Marquez throughout the first part of the race's grand finale, before slight contact with Baker caught Marquez out and threw him to the ground in turn one in front of the crowed house in attendance estimated to be around 8K people.

The Bullet responded by slowing dramatically in the hopes that Marquez would be able to remount and rejoin the fray, but at that point the race was over and Baker went on to claim the victory. It also appeared that Baker was concerned that he may have been the real cause of the incident, but it was obviously a pure point of contact between the two and nothing intentional on our champion's part that caused the MotoGP champ to hit the ground.

Marquez wasn't hurt and did eventually remount only to complete the final lap or two, and to come around and congratulate Baker and let him know that there were no hard feelings due to the contact, as it was obviously a racing incident. Before the contact that put the 2013 MotoGP World Champ on the ground, the two had swapped the lead and made near and slight contact over the course of several laps, and the outcome could just have easily fallen the other way for our American AMA Pro Flat Track Grand National Champion.

In the shot above, Baker relaxes in his pit area while talking with some of his crew members while his Dad, Kip (right, front of shot) helps another of The Bullet's crewmen out in making final adjustments to the #12 Fun Mart Cycle Center/Specialty Fabrication/Schenk Racing Enterprises-sponsored KTM SX-F prior to the start of the National main event at the Peoria TT in round 7 of the 2013 AMA Pro Flat Track presented by J&P Cycles Grand National Championship season. Baker went on to take home the Dash for Cash win, get a hard-earned 2nd-place finish in the 25-lap main, and capture the Singles Series Championship on August 11. By the end of the season he was also crowned the 2013 AMA Grand National Champion at the Pomona Half-Mile after winning his second career National main at the season-finale.

Baker earned a lot of respect from the European contingent and fans, and did a great job of not only representing himself but all of the fans and people of AMA Pro Flat Track. And to think if not for the urging of motojournalist and Backmarker Mark Gardiner, The Bullet may never have had the chance to cross the pond to win such a great event.

A big thanks also goes out to not only AMA Pro Flat Track but to Cycle World, for making it possible for the fans in the U.S. to watch the events unfold live on their home computers with what was an excellent, HD feed direct and live from the races in Barcelona yesterday. Great job all around and thanks to all for making it happen!

You can watch the shortened version of the Superprestigio Dirt Track Race and the opening ceremonies here.

And you can check out the full race and the opening ceremonies at this link.

Full results and stories from the Superprestigio Dirt Track Race can be read here. 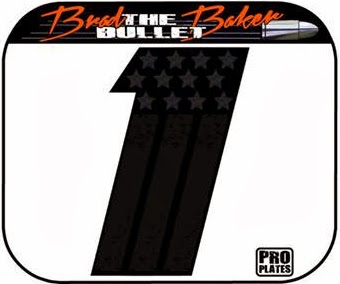