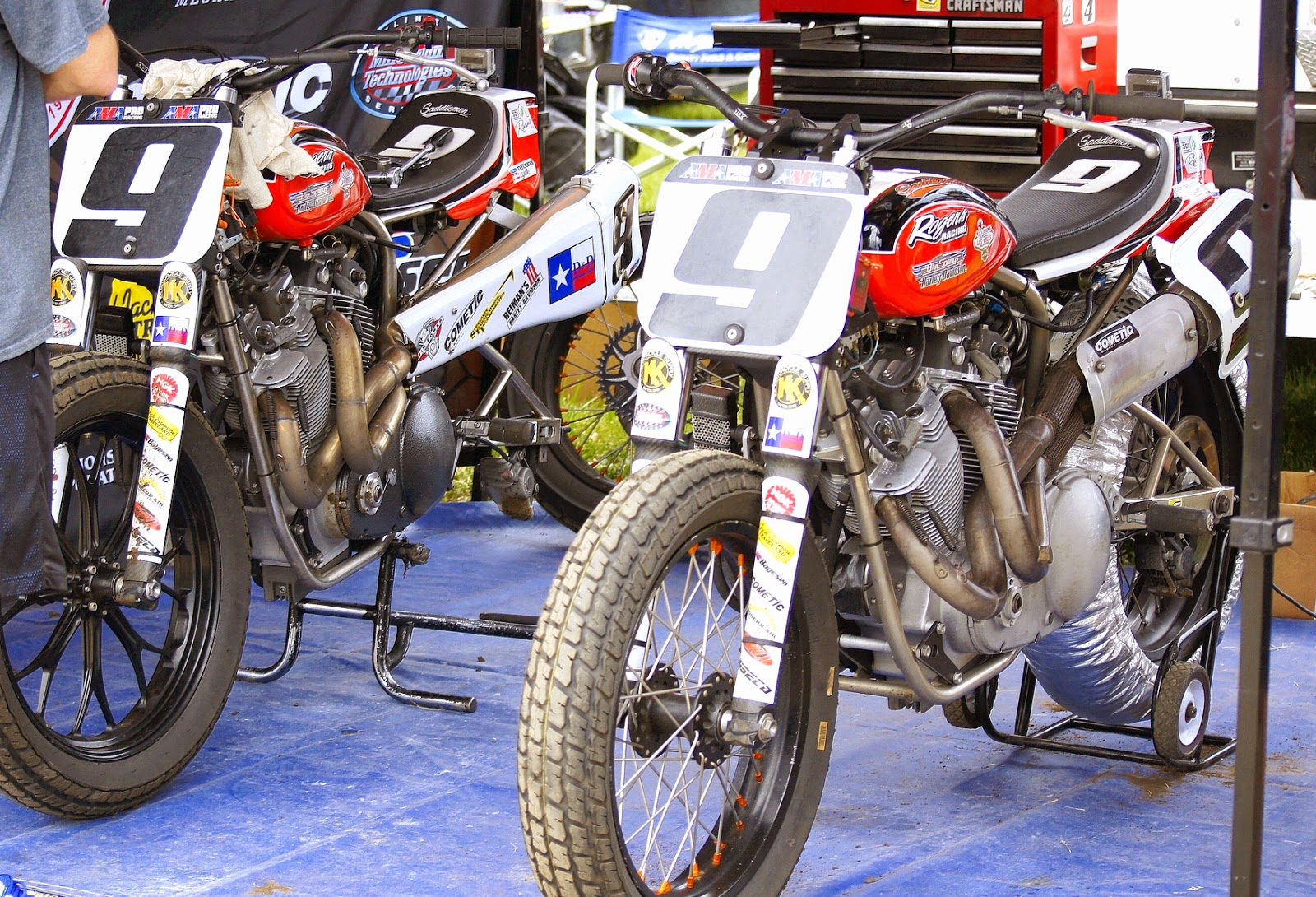 Mees also won his second race in the last three events (Lima Half-Mile winner on June 28) to add to his season total of six top-5s and four top-3s, which have helped him retain the points lead since the Hagerstown Half-Mile on July 5, which has grown from one point to five points in between those events over runner-up in the points Bryan Smith, with Jake Johnson just another point back.

With the series heading to the half-way point in the season at round 8 of the 2014 AMA Pro Flat Track Grand National Championship at the Sacramento Mile this Saturday, July 26, the series is in the middle of the heat of the season's schedule. Stay tuned to see if The Jammer can pull off another one this weekend or if Bryan Smith will set a new winning record in making it four wins in-a-row at Cal-Expo, or if someone else will breakthrough to take the checkers for the win.