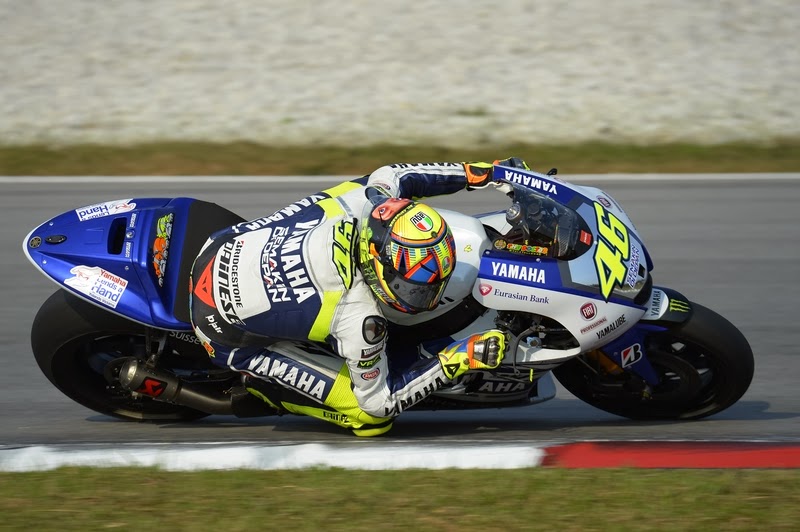 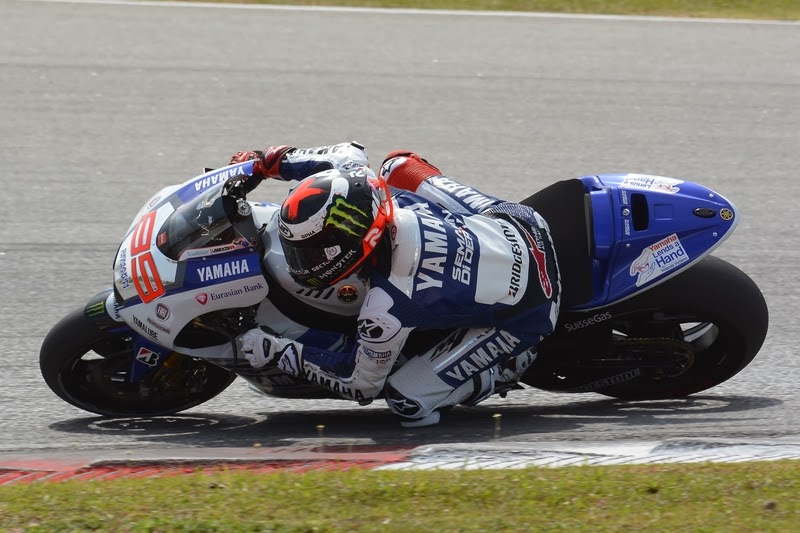 Yamaha Factory Racing riders Valentino Rossi and Jorge Lorenzo today completed the third and final day of the first official test of the 2014 MotoGP pre-season activity at the Sepang International circuit in Malaysia.

The test proved to be a successful one for both riders, with Rossi especially happy at the end of today’s riding. The nine-time world champion was able to record his best ever time at the Sepang circuit, dropping under the 2’00 minute mark to finish in second place less than two tenths from front man Marc Marquez. 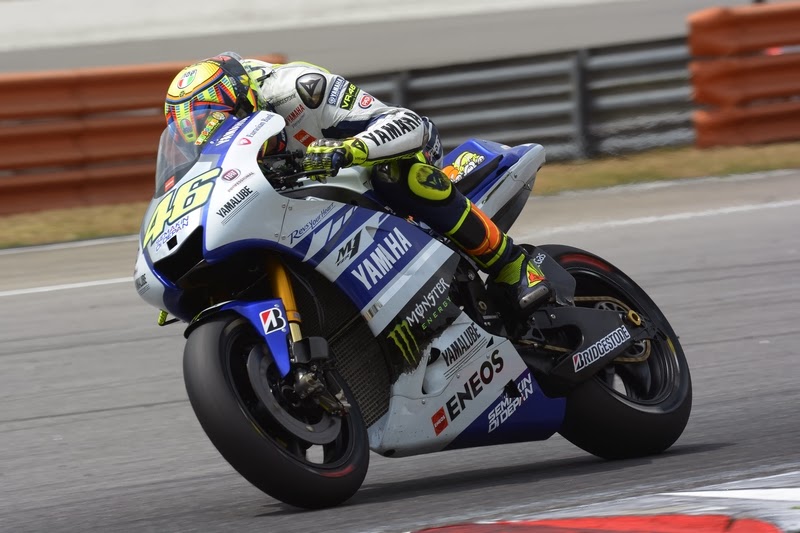 Rossi and Lorenzo both undertook a race simulation in the stifling Malaysian heat this afternoon to shake the 2014 M1 down over race distance.

Four–time world champion Lorenzo was also happy having completed the three days. The Mallorcan made good progress during the riding sessions, managing to closely replicate the feeling of the 2013 bike whilst making the big reductions in fuel required for the 2014 season. Lorenzo completed the final day in third position, just 0.333 seconds from the front. 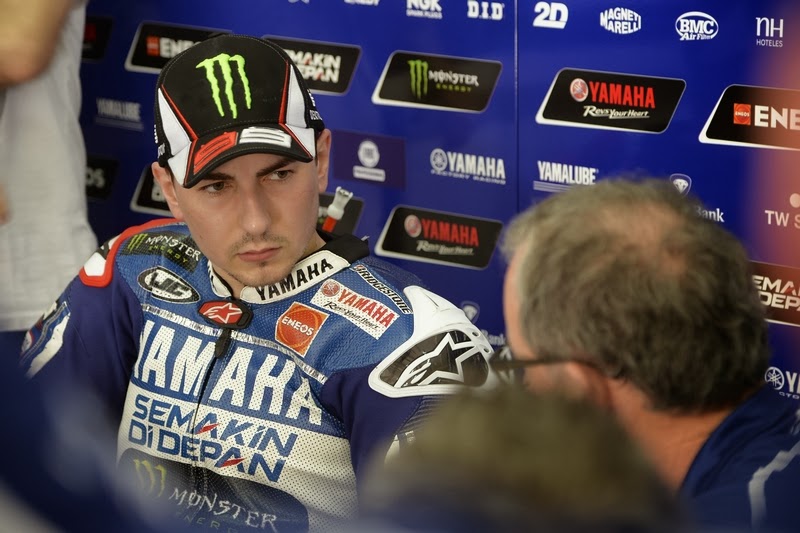 The MotoGP paddock will return to Sepang on February 26th for the second official test of the year. 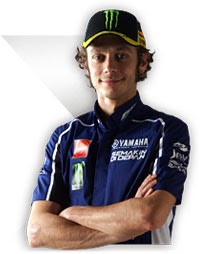 
“The test has been very good, I’m very happy, especially for the second position and more than that for the lap time which is the best of my career in Sepang. It’s the first time under 2’00 for me and just one tenth from Marc and the overall record of the track. I found a good feeling with the bike, we found some good solutions and it’s been very positive. We tried a simulation in the afternoon that was very good to understand any problems. We suffered a bit to keep a good pace but it wasn't so bad. For the first test the balance was good.” 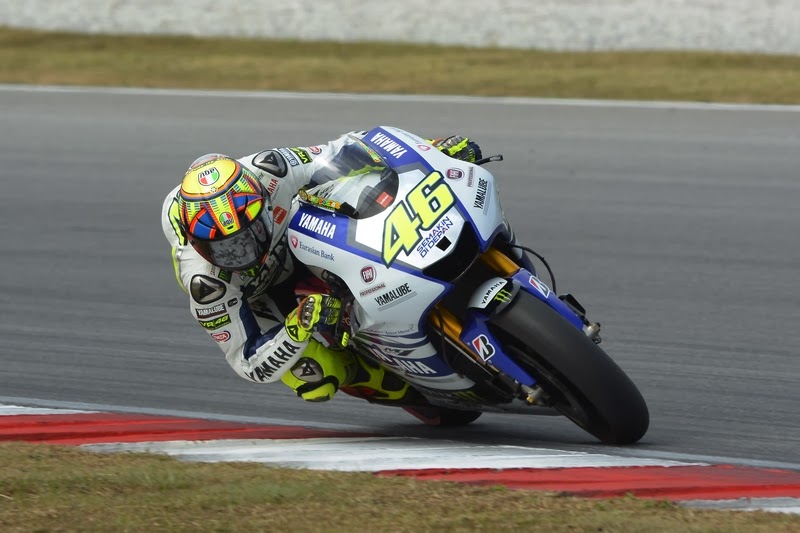 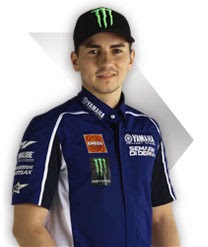 Jorge Lorenzo
3rd / 1'59.866 / xx laps
“I think we improved a lot the lap time from yesterday but I didn't make a perfect lap. Maybe with softer tyres we could make a 1’59.5 or a 1’59.6. The goal was not to improve the one lap time but to improve the race pace which we did. When we tried a race simulation in hot conditions we found some problems where we didn't expect it, so the pace wasn't as good as we wanted. We’ve only practised in one track though which isn’t a Yamaha track historically, so let’s see what happens at the next Malaysia test and the other tracks. The evolution and the improvement is big so I’m quite satisfied. To have a similar feeling to last year with less fuel is a big thing.” 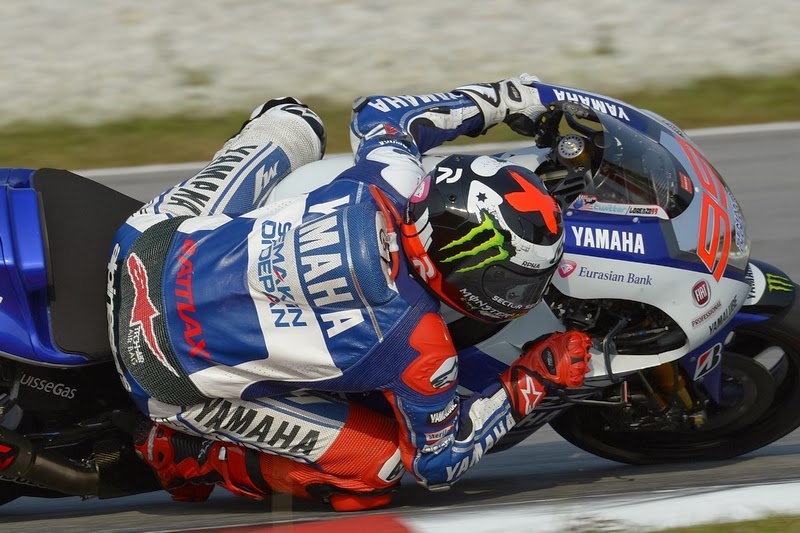 Massimo Meregalli Team Director
“We finished the first three day test of the new season well with good data. We’ve been pretty fast throughout and the two semi-race simulations we did at 4pm gave us good information. Our main subject was fuel consumption and after this test we are able to run a race according to the new rules so this is a successful result. There is still some work to do, we need to find a better way to work with the new tyre but overall we are satisfied.”

Wilco Zeelenberg Team Manager
“The last day of testing done and we reached our target. We really wanted to jump under the 2’00 mark this weekend so we made that. Step by step we are working in the right direction. We still have some work to do but we have six testing days to go until the first race so we can be satisfied with all the things we tried so far.”