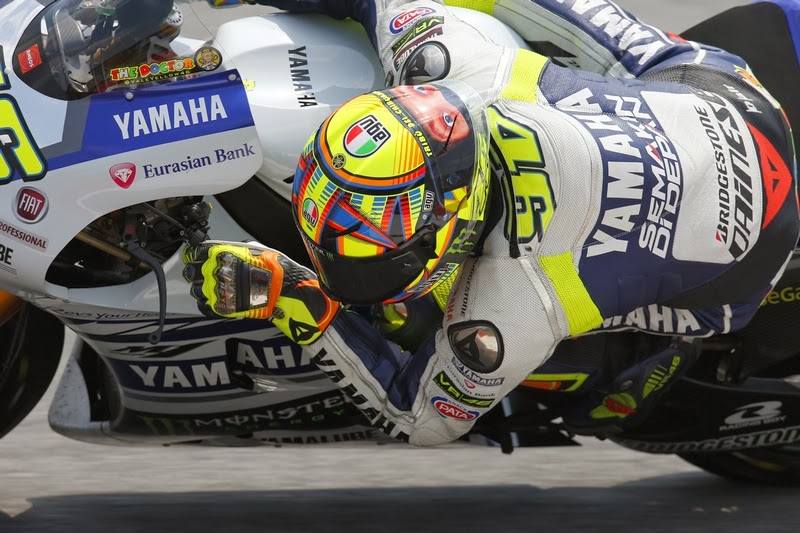 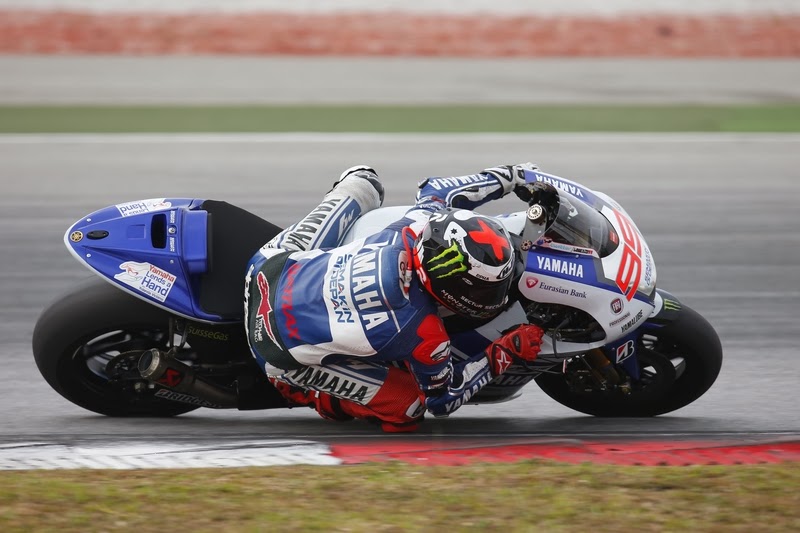 Yamaha Factory Racing riders Valentino Rossi and Jorge Lorenzo completed the second of the three days of testing today that mark the second official test of the 2014 MotoGP pre-season schedule.

The riders were again out at the Sepang International circuit in Malaysia, putting their 2014 YZR-M1 machines to the test as they continue to look for the optimum set up using the new 2014 Bridgestone tyres. 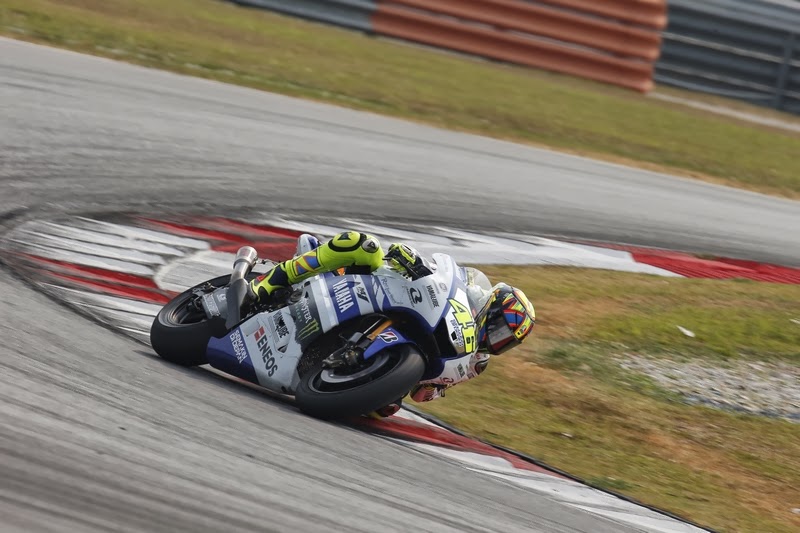 Valentino Rossi was able to improve on his time of yesterday, taking nearly seven tenths of a second off to move up to fourth place in the overall timesheets for the day. 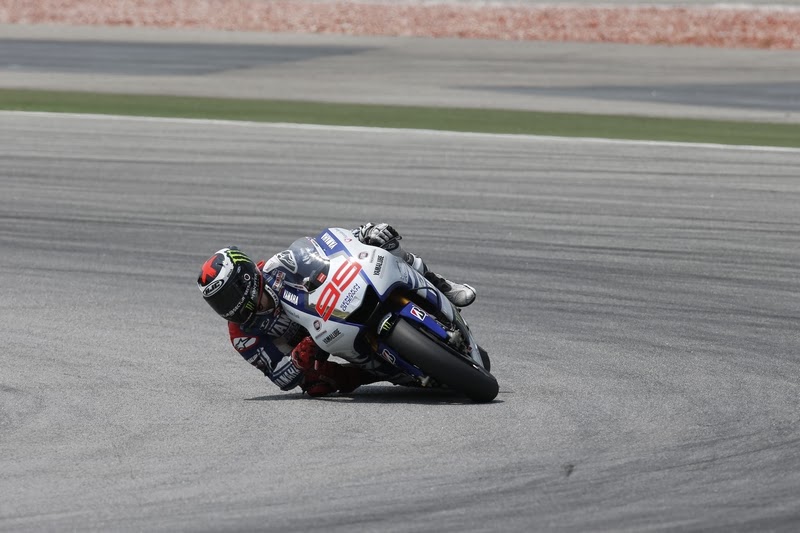 Jorge Lorenzo continues to find the 2014 tyres challenging in the hunt for the perfect set up. The Mallorcan was unable to make a big step forward today and completed the second day in ninth, just over a second from the front man Dani Pedrosa. 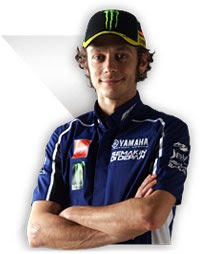 
“The main issue for this test is to try and improve our M1 with the new 2014 tyre. We tried some things but at the end of the day we are not very happy. I am in fourth place, the lap time is quite good but we are half a second behind the other guys. We are suffering with this tyre; our bike becomes difficult to manage. Tomorrow we will try again but we have not so many options. Every track has a different story but we are quite worried because it looks like we are in trouble with this tyre. We hope that in other tracks we will have less problems but here in Sepang, especially compared to the first test, it is more difficult.” 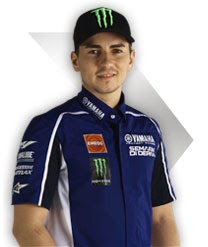 
“Today I am very disappointed, especially in the tyre behaviour. Nothing has changed compared to yesterday. I still don't have the confidence to ride as I want to. Tomorrow is another day, we still have eight hours to find the right way so we will work hard and hopefully by the end of tomorrow we will have solutions.”


“We are having some difficulties that we were not expecting that we are working hard to try and solve. We are trying to fit this new tyre to our bike but it’s not looking so simple. We are consistently collecting information but the grip we are looking for is still missing. Here in Sepang the circuit doesn't also offer the grip that we are used to which isn’t helping the situation. For sure we will continue to work as hard as possible to make it better and find a different setting to give us what is missing at the moment. It won't be easy but I am still confident we can find it. At the moment Vale is suffering a bit less in these conditions due to his riding style. Jorge is having much more difficulties. Jorge is quite often more aggressive on the throttle and this is not helping in these conditions with the tyres.”


“A very difficult second day. We are still trying to give Jorge the confidence he needs to go faster. The lack of grip that he is experiencing is not helping so we are dong everything we can to help solve that issue.”