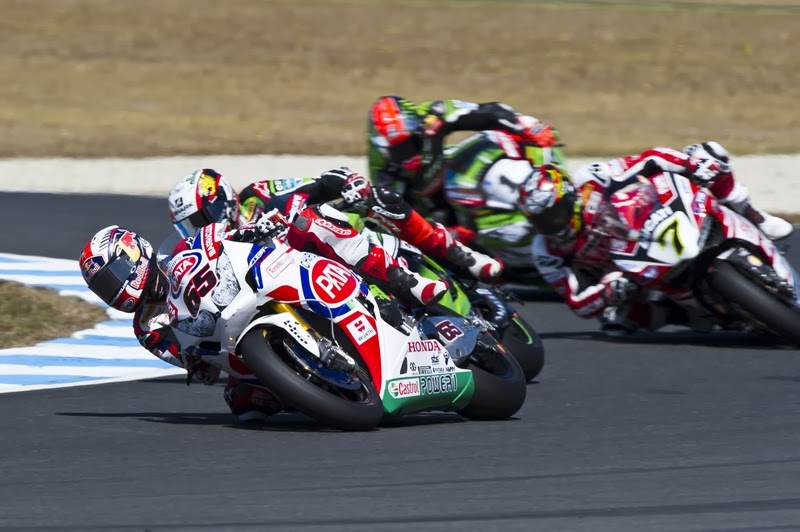 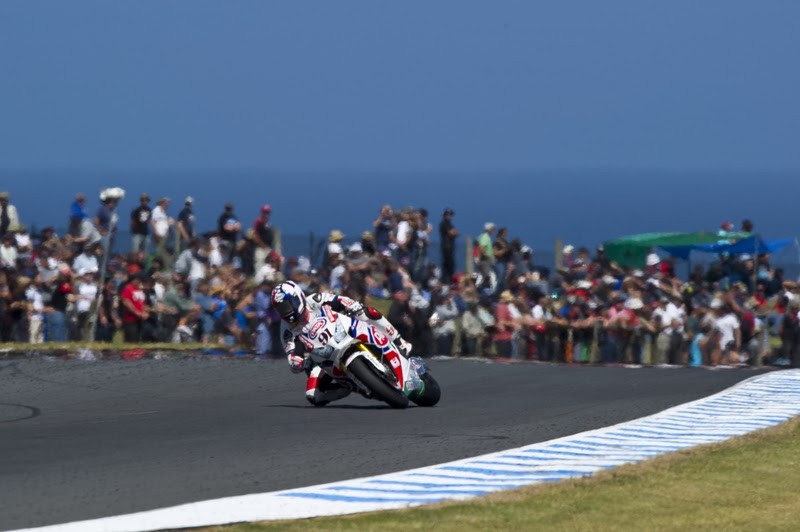 The two 22-lap encounters at the 4.445km Phillip Island circuit, which lies two hours drive south of Melbourne, were won by Eugene Laverty and Sylvain Guintoli, although race two was cut to 14 laps when red flags were waved following a technical problem for Laverty.

Starting from the second row of the grid, 28-year-old Rea got a good start to race one and became involved in a race-long battle with Tom Sykes and Loris Baz. His start to race two was even better and he was fighting for a podium place in the early stages before getting pushed wide and losing touch with the leading group.

In contrast, Haslam did not get a good start to race one and crashed out at the fast turn 12 on the fifth lap. The 30-year-old was unhurt but his crew had to work hard to completely re-build his CBR1000RR Fireblade SP in readiness for race two.

The Pata Honda team will re-group for further testing in Spain at the end of March before round two of the championship takes place at Motorland Aragon on 11-13 April.

I guess we have to be reasonably satisfied with the result here because we’ve made a big improvement over last year here at Phillip Island. It’s clear which areas we need to work on and it’s mostly mechanical grip. In race one, some of the guys struggled with tyre problems because it went the full distance, but I was able to look after my tyre which was a good thing. But we still need to make improvements in that area because the guys at the front had no problems. Race two was unfortunately stopped early because I think I was probably conserving my tyre a little more than I should have been. Sykes passed me into turn one but kind of stopped up in the corner and I lost a lot of places and lost touch with the group so the last few laps were quite boring. But I’m quite happy with everyone on my side of the box – we’ve been making good linear progress. They’re not results to jump up and down about but it’s a good way to start the season. I’m looking forward to getting back to some more conventional circuits in Europe and to aiming a lot higher than we did here. 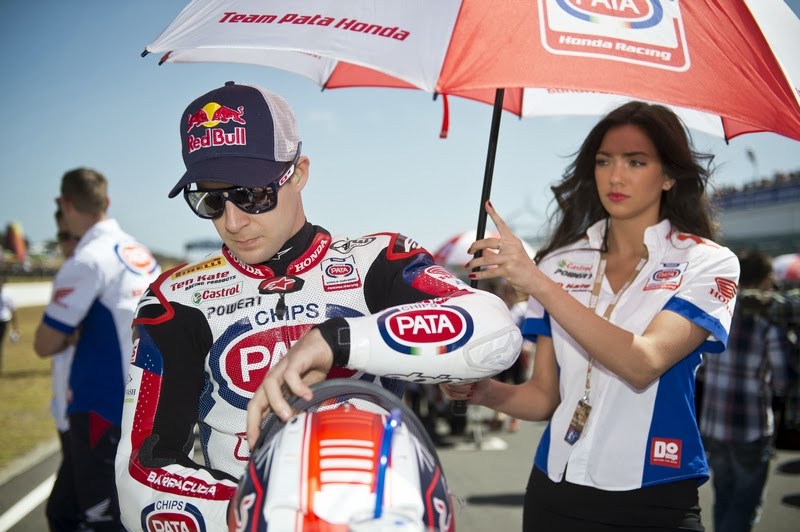 I had a big disaster in race one – we had a bit of an electronics issue and then the bike spun from under me at turn 12. We saw what that was and we know the problem in that area but the boys had to work really, really hard to get the bike ready for race two. They put a good setting in the bike that allowed me to run consistent times similar to the leaders’ but we just had a few niggly issues that stopped me getting up to them. Me and Johnny had a good battle and then the race got red flagged. It was disappointing that we didn’t get to have a bit more fun out on the track but fifth and sixth for the team, considering the issues we’ve had, is not so bad. We’ll go back and work hard for the next one – we’ve made some steps forward since Friday but we didn’t get back to where we were at the test, which was a little disappointing. We know why though, and we’ll get it sorted for next time. 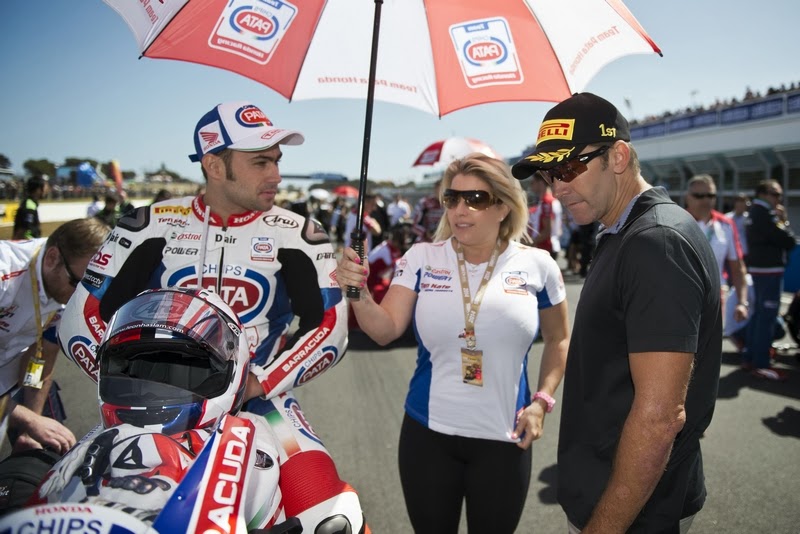 Jonathan was sixth in race one after a race-long battle with the two Kawasakis. Considering our problems during practice and getting the bike set up, I think that was OK. Leon crashed out, unfortunately. In race two Jonathan got a really good start and was battling for a podium place for a long while but he got run wide and that created a gap. Leon’s second race was much, much better. He got a reasonable start and was fighting in the top eight, eventually getting sixth. It was really encouraging and no less than he and his crew deserved after the promising times during the test here. There’s a lot to do, but we have six days of testing before we go to Aragon so we’ll come back strong there.