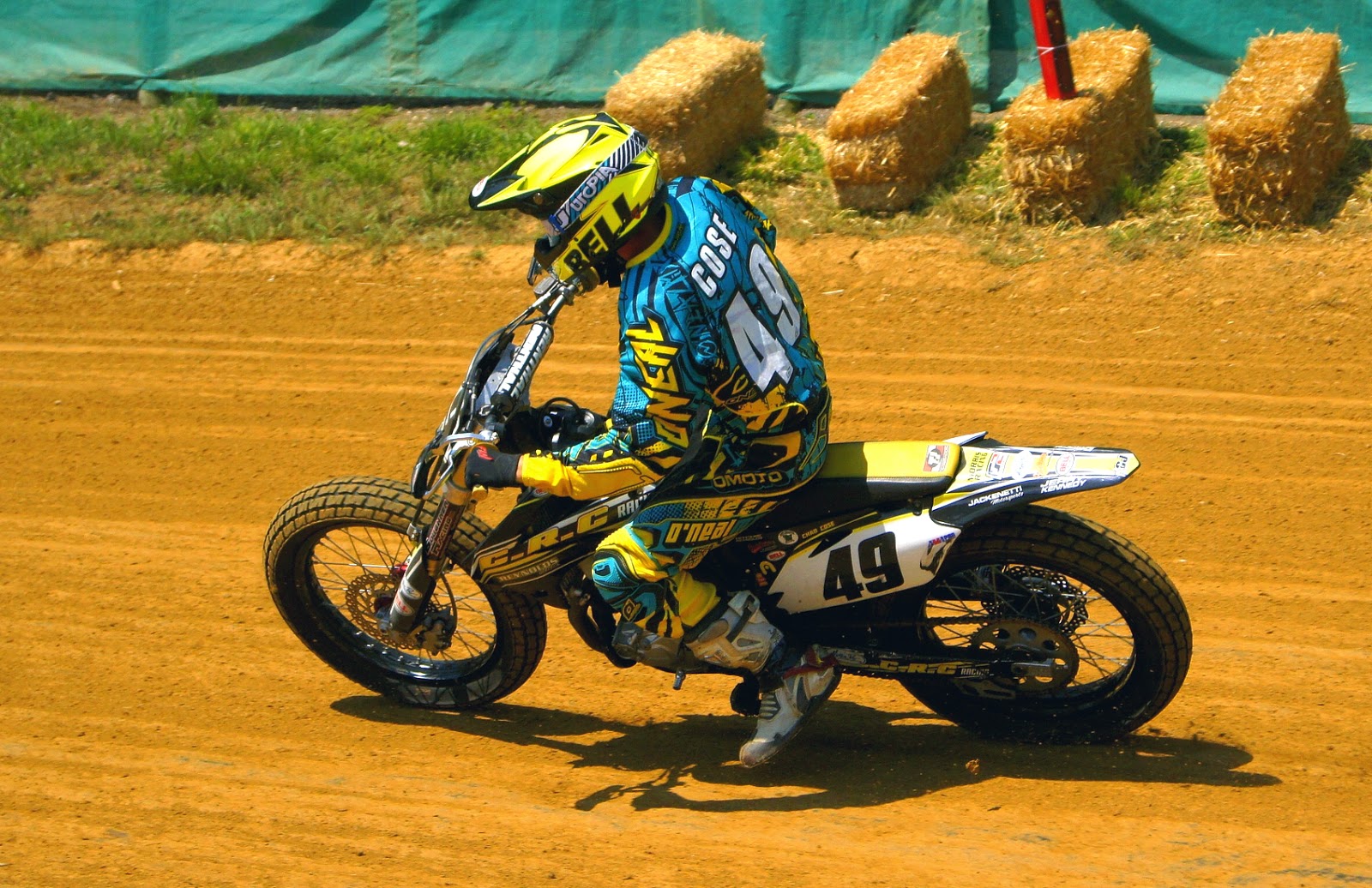 Cose, a former AMA Pro Sport Hot Shoe Champion and Supermoto Lites competitor, had been fielding his own machines in The Rolling Thunder Show since the beginning of the 2012 AMA Pro Flat Track Grand National Championship season under his Chad Cose Racing marque. While finding decent results, the climb to the top of the ladder in the greatest racing show on two wheels in the world has been stiff and steep, let alone the costs to campaign a fleet including a Honda CRF450R in the Singles Series events along with a Kawasaki EX650 Ninja-based parallel twin in the Twins Series events on the calendar. Chad's last teaming was with the Waters Autobody/KTM team which wrapped up after the end of the 2011 campaign.

Cose' pairing with ERT will see him as the senior member on a team consisting of himself and 2013 AMA Horizon Dirt Track Award winner Jeffrey Lowery, who will be turning Pro in his Daytona debut in just over two weeks time. Both will be outfitted with ERT Honda CRF450Rs, the weapon of majority choice in AMA Pro Flat Track competition.

In the shot above, Cose is shown in qualifying mode at round 7 of the 2013 AMA Pro Flat Track Grand National Championship on August 11 at the Peoria TT on his #49 Chad Cose Racing/Bell Helmets/Utopia-sponsored Honda, where he qualified in the 18th-place spot and ended the day with a 17th-place finish in the National main event.

You can check out the rest of the particulars about Chad's pairing with the Engelhart Research & Technology team below in our press release that we just released to the media earlier this afternoon, and as always we wish CC49 and the ERT team the very best of luck at Daytona and throughout the rest of the season. Go get 'em guys!


Based out of Salem, OH., Englehart Research & Technology is fresh off their 2013 Horizon Award-winning campaign with rider Jeffery Lowery. Team owner Tom Englehart has decided to field two riders to start off the season in Daytona, with veteran rider Cose to team alongside Pro Singles rookie Lowery and both will be aboard ERT-backed Honda CRF450R's. Cose will campaign the Expert Singles Series event while Lowery will be making his Pro debut in the Pro Singles Series class.

"I am really excited to work with ERT as Tom is such a knowledgeable guy and puts 110% into his program,” stated Cose when asked about this new venture to kick start the new season. “That really gets me fired up to go out and fight for good results for not only myself but for ERT as well. We have already built a good relationship in the short time we have known one another, and I trust in his judgment and the direction he is going with ideas on bike set up, so it makes it that much easier making the transition from riding my personal bikes to the team bikes. I feel as if I have struggled somewhat the last couple of years trying to manage my own program, but I don't regret the direction I took at all,” continued CC49. “I think it has taught me some very valuable lessons and made me stronger as a person and as a rider. More than anything I'm ready to get down to Florida and really fight for it this year and be up front where I know I belong and show everyone I'm here to stay.” 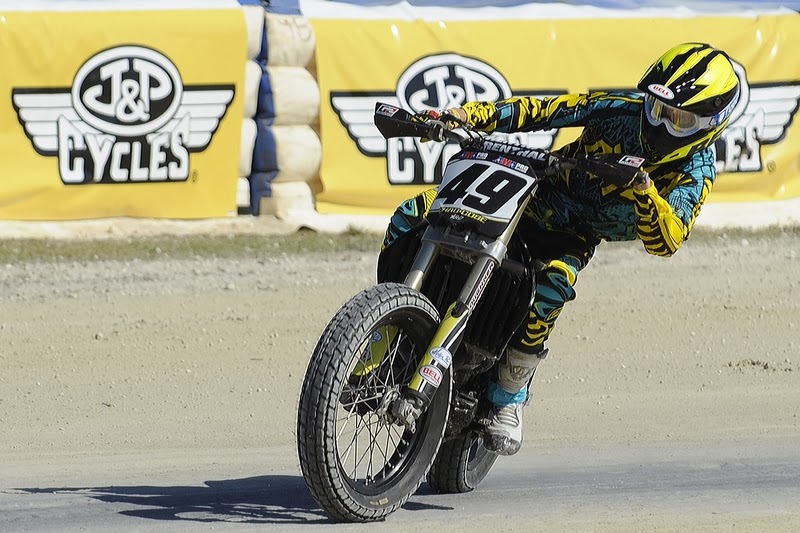 ERT's Tom Englehart is also looking forward to the season-openers at Daytona and is looking for a strong showing. When asked about his thoughts, Engelhart stated, "After a long, cold winter I am very excited to get the season started. I hope we have built some bikes that are capable of assisting Chad to his best Daytona finish. I would also like to thank Ron Hamp for all his help and guidance during the off season." ERT Racing will kick off their pre-season testing at Savannah, GA. at round 1 of the Steve Nace Racing AMA All-Star Series on March 7th at Oglethorpe Speedway.


ERT Racing and Chad Cose would like to take the time to thank all of our sponsors for their help & support: