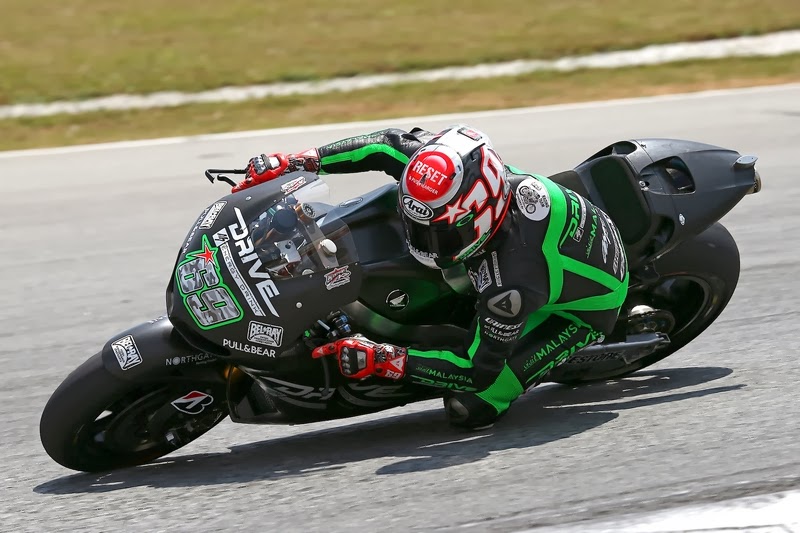 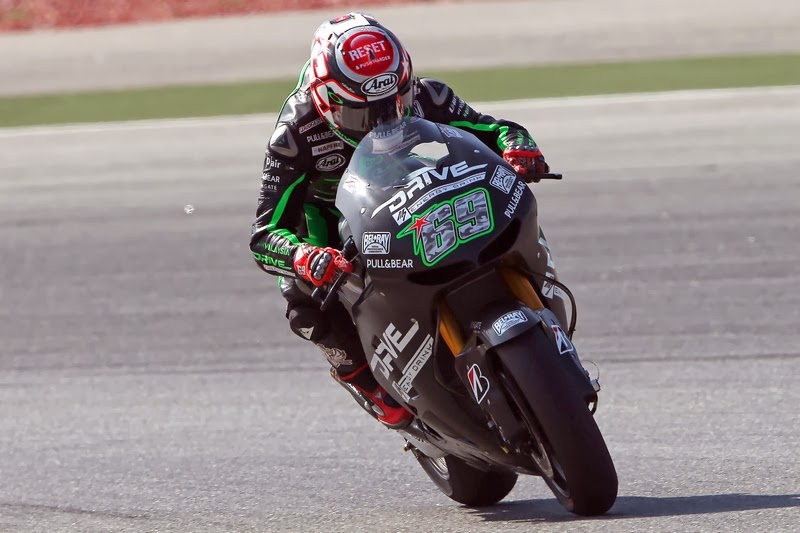 
After the end of the winter testing ban the MotoGP riders Were finally able to get back out on track today and face off for the first time in 2014 at Sepang, for the first day of preseason tests. With full-time and test riders present no fewer than There Were 26 riders on track between 10am and 6pm. Marc Márquez clocked the fastest lap with a 2'00 .286, With Valentino Rossi and Dani Pedrosa but his closest pursuers Both over half a second behind the reigning World Champion in hot and humid conditions Typically at the Malaysian track.

DRIVE M7 Aspar Team kicked off the three-day session with great excitement Sepang Peak Gust Looked to assess it the improvements made to the new Honda RCV1000R since testing it for the first time at Valencia last November. With a new title sponsor team also on board in energy drink brand DRIVE M7 there was fresh look to the machines That Nicky Hayden and Hiroshi Aoyama rode for 56 laps and 51 Respectively, With Both Their saving best until last virtually. Both riders gave positive feedback on the handling of the chassis as They Also made good steps with Japanese power delivery from the engine. 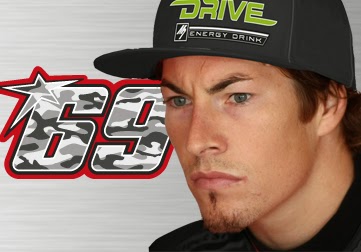 17 th Nicky Hayden 2.03.319 (56 laps): "To say it's only the first day here the pace is very fast. I was happy to get back on the bike today and even though we have a lot of work ahead I can say That the electronics package is improved from what we used at Valencia, Certainly in terms of the power delivery. We have to work on acceleration out of the slow corners but I really like the way this bike handles. The chassis is really stable over the bumps here. After testing a bunch of stuff we got the lap time down at the end of the day but we know this is a completely new project and info we have to work hard. We are a long way off the pace at the top, partly Because This is such a long track and the difference is more exaggerated.But we will try to chip away and reduce the gap. Tomorrow we will work on finding a bit more grip in corner entry and a few other basic things to try and adapt more to the bike. " 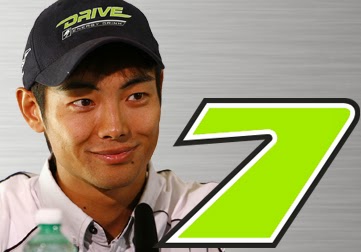 Hiroshi Aoyama 18th 2.03.328 (51 laps): "After two months without get on a motorcycle Grand Prix this morning I was excited, I really wanted to train. The start of the test was positive, we tested the new bike with optimal sensations. This morning we had an issue with the braking system, but we've completely reworked and fixed. After this I was able to ride with much more consistency, and gradually my feeling with the bike have been improving.And at the end of the day we have improved our times. Yet we are far from the best of times, so that we we still have quite a lot of work ahead. Today we have improved since the middle of the curves to check out, something very positive.Tomorrow we will continue working in the same direction to find further improvements. " 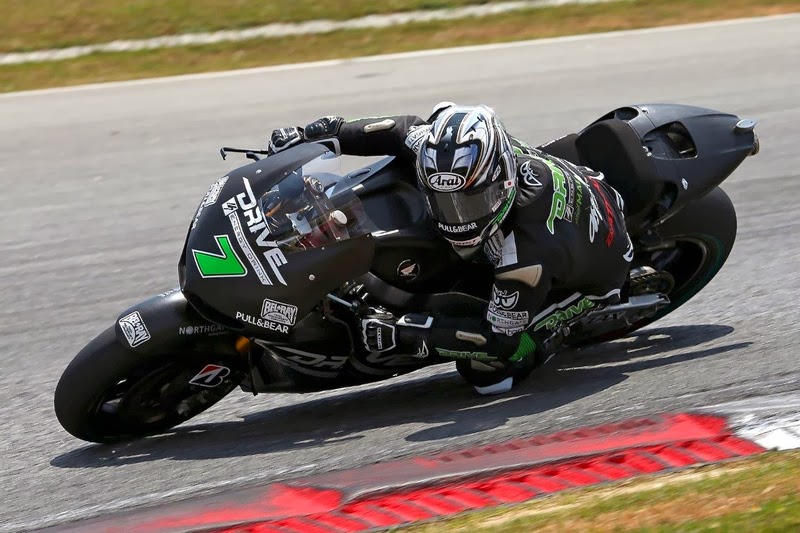