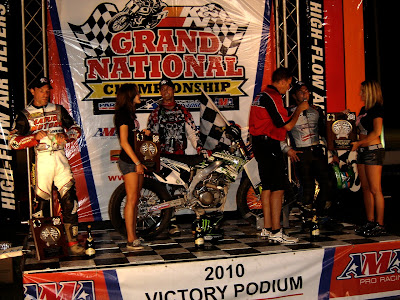 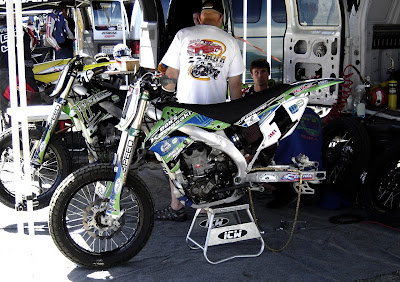 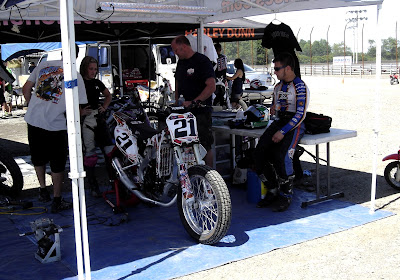 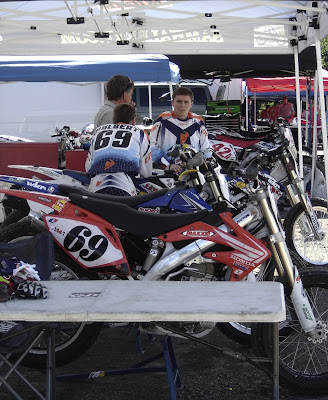 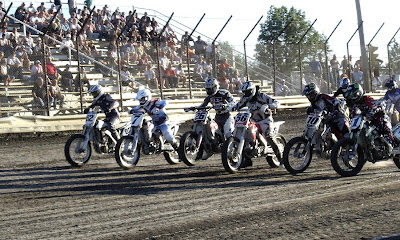 Many thanks to my good friend Larry Lawrence (TheRiderFiles.com) for letting me tag along to the event that he covered for Cycle News. You can read his race report and check out the full results below.