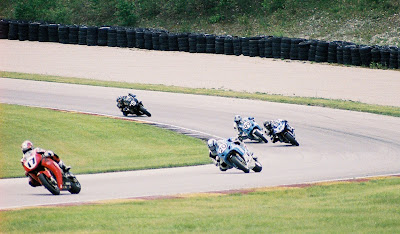 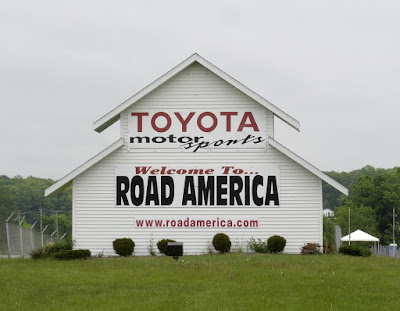 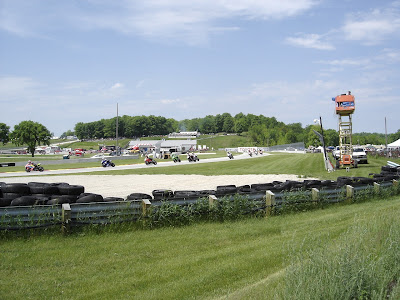 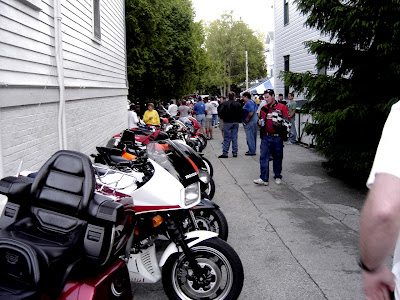 
Dean's spin on the historic Siebkin's here--and this is only one of several stories over the years from Dean on this great place:


Siebkin's official spot on the internet: 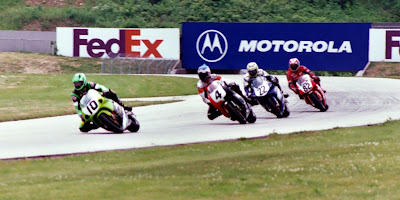 
And since I won't be around for part of the weekend, you can also get news updates below from Dean Adams' news feeds to keep you up to par.

Here's the link to the TV times for the weekend over at SpeedTV. Thanks to RoadRacingWorld.com for the post: