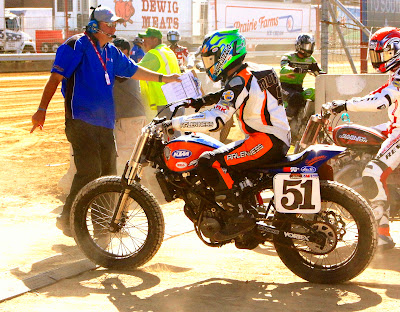 GE Capital, one of the leading consumer and business lending services in North America, will be onboard with the Albion, NY-based team throughout the 2013 season as one of their associate sponsors to the team's efforts.

With riders Steve Murray, AMA Grand National #51 and new signee Ryan Wells, AMA Pro J&P Cycles Pro Singles #94B, the team is the lone KTM-sponsored representative in the AMA Pro Flat Track tour. There has been a couple of riders over the course of the last few seasons that have worked with KTM-based machines, but the Waters Auto Body KTM team is the lone-sponsored and only true KTM-repped of the eight or nine manufacturers that have qualified for an AMA Grand National in the last few seasons.

In the shot above, rider Steve 'Murrdizzle' Murray rolls out for the final qualifying session at the Indy Mile during round 10 of the 2012 AMA Pro Flat Track Grand National Championship season at the Indiana State Fairgrounds on August 18, on the team's #51 Waters Auto Body/KTM North America/Bell Helmets/Arlen Ness-sponsored LC8-based Twins Series mount.

You can check out the details of this new announcement below, straight from Dave and Rhonda Waters, owner-operators of the Waters Auto Body KTM team, with their official press release on this great effort in bringing in another high-profile outside-the-industry sponsor to The Rolling Thunder Show and their great efforts in fielding an AMA Pro Flat Track Grand National Championship team.

May 23, 2013 -- Albion, NY -- Project K Racing LLC is proud to announce teaming up with GE Capital Financial Services for the 2013 season.   A chance introduction last year was a clear cut case of being at the right place at the right time.
In Pomona at the final round in 2012, a curious group of onlookers peeked team owner Rhonda Waters interest after a short conversation during the open paddock.  “After introducing themselves as KTM lovers and supporters we followed up on it during the off season and secured a sponsorship from GE Capital,” states Dave Waters.


This truly shows how important it is when the fans and teams are allowed to meet and converse.  It allows teams to showcase their riders, equipment and also the people behind the scenes and helps build loyalty that grows our fan base.  This “out of the industry” sponsor is a huge step for the team and for the sport of flat track racing in general.
Project K Racing riders are Steve Murray #51 in the Twins division and Ryan Wells 94B in the Pro Singles series.


”GE Capital's Retail Finance business provides financing services, enabling consumers to make purchases through a range of flexible financial products and across a broad network of businesses and retailers.”


For more information on GE Capital Financial Services visit their website at www.gogecapital.com. 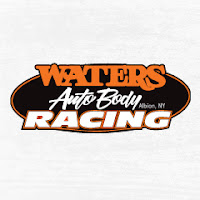 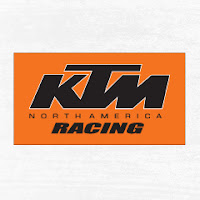