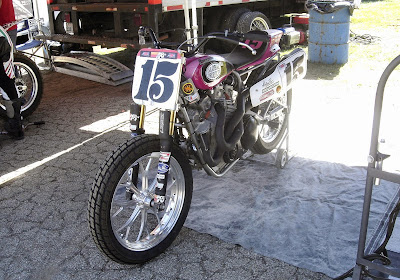 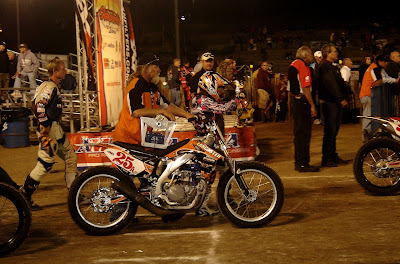 You can keep up with Nicole here via her official site:

And you can keep up with Shayna at her official site here: