AMA Flat Track Goes to Pomona to Close the Season and We Profile the 2 Men Running the Show... 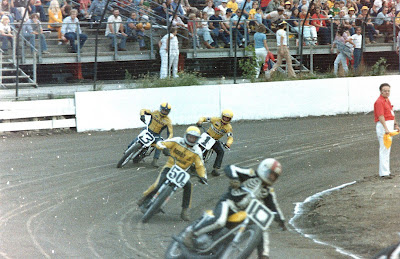 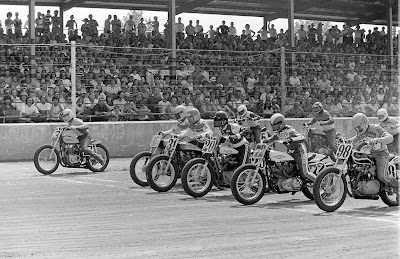 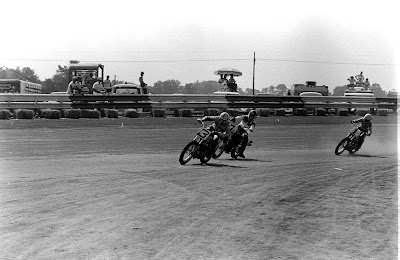 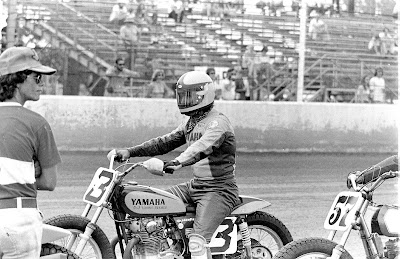 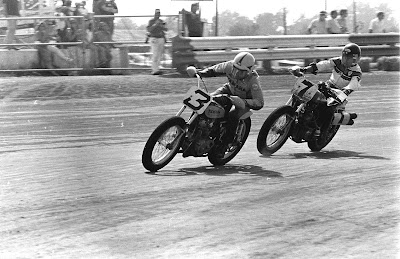