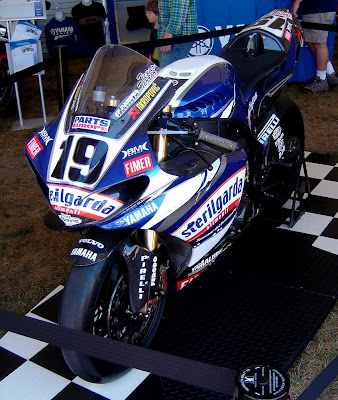 The FIM and WSBK also announced the other day that beginning with this second round (of 13 total for 2011), that on-bike cameras will now be part of the mix for the worldwide television and internet viewing audiences. Eight bikes total will carry cameras throughout each race weekend which will surely add to the already great coverage we see in the series.