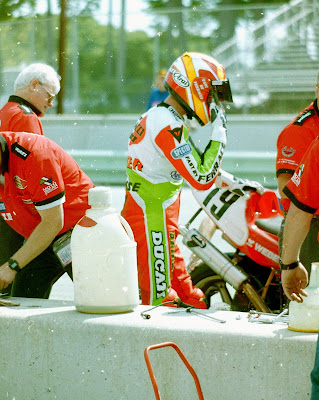 Equipped with an all-new Ducati 848EVO, the FBF/Celtic Racing team and rider Jacobsen should have a foot up on the field, especially with Ferracci's long-time ties to the Italian factory. With endurance levels of the desmodromic-based internals having escalated over the years, FBF looks to taste the victory champagne for the first time at Daytona.