Zemke Does the Double at Daytona and Nips Tommy Hayden at the Line by .009 Seconds! 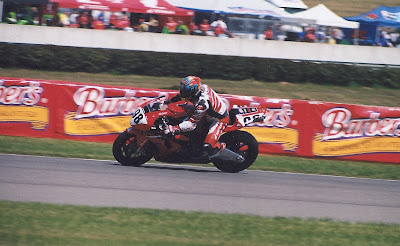 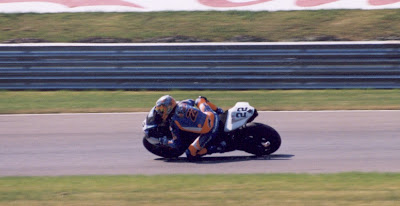 Tommy Hayden on his Team Yoshimura Suzuki GSX-R1000 during superbike race one action at Barber Motorsports Park in April of 2007. Hayden came up .002 seconds short of his initial win again today after garnering second in yesterday's race one. Still, a good start for Tommy Gun. 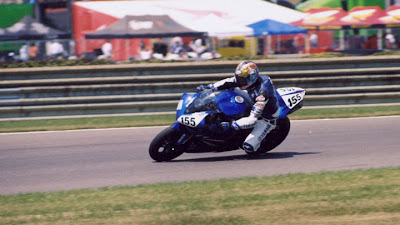 Saturday March 6, 1:4o P.M.
I wanted to add the press conference from the second superbike race as was put together for us fans by Susan Haas over at Dean Adam's super site www.superbikeplanet.com. If you can't read the whole thing, take the time to scroll down to the bottom and the comment that Ben Bostrom makes about the great week it was for all at Daytona, and how the feeling in the paddock was MUCH better to start the year off from the DMG-run series then the stain it left on everyone's shirts from the 2009 version. Very good sounding news for the fans and the competitors after what everyone had to endure last year. Bravo to the AMA and the DMG folks! Keep up the great work!
http://superbikeplanet.com/2010/Mar/100306a.htm