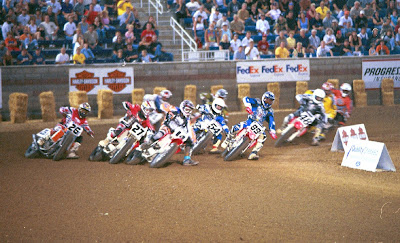 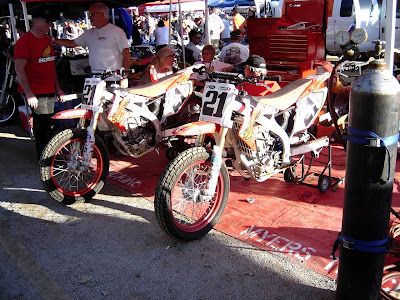 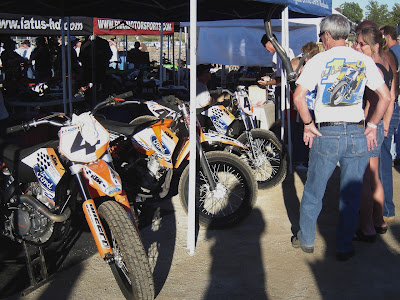 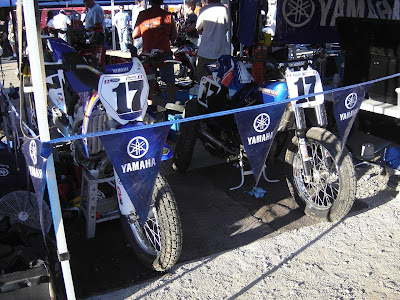 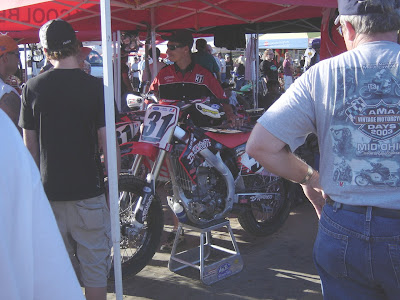 Thanks for taking the time to drop in for our little Daytona previews. We hope what you have seen and read here today and over the past 12-14 months will want to keep you coming back. We're going to be WFO trying to keep the racing news and Stu's Shots archives out front to showcase the great action on the track, and we hope you'll be there for the ride with us to celebrate all the great racing for the 2010 season.
We wish everyone at Daytona the best of luck and the utmost in safety as we kick off the 2010 U.S. premier racing series this week. Have a fast and safe week at the World Center of Speed from us here at Stu's Shots!
Now, I'm gonna shut up (yes, there is a god!) and we're gonna go racin'!
Posted by Stuman714 in Indy at 5:45 PM