Larry Lawrence From The Rider Files.com Wants You to Know What Has Happened With The AMA and AMA Pro Racing.... 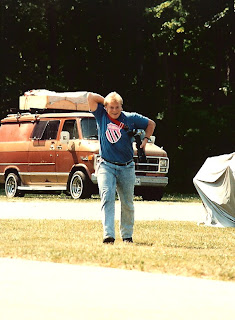 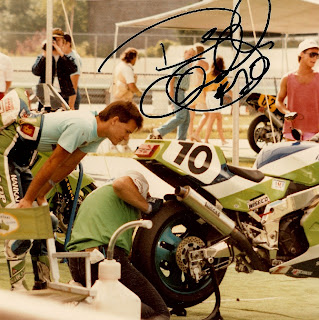