Doug Polen and Eraldo Ferracci To Celebrate 20th Anniversary of Setting the World on Fire... 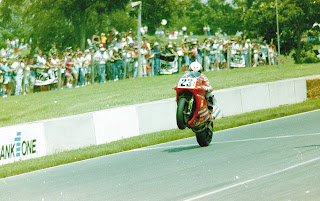 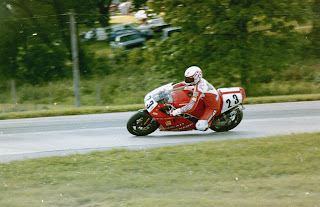 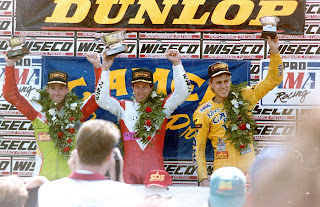 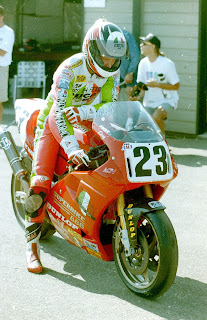 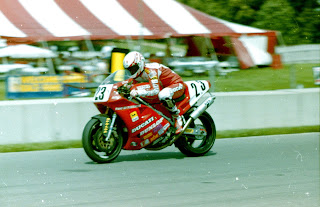 Twenty years ago Doug Polen, Eraldo Ferracci and Ducati teamed together to what would soon become one of the most formidable teams and forces in World and AMA Superbike Road Racing.
Winning the '91 and then the '92 World Superbike Championship, and then adding in the '93 AMA Superbike Championship, they set sail on what would later be known as one of the most powerful forces in superbike racing ever to hit the planet. Setting records for poles and wins, Polen, Ferracci and Ducati set a precedent that would stand the test of time for almost two decades. Winning on tracks never seen before and winning races by margins considered almost impossible, the trio blazed a trail even hotter then what had been started in 1990 with Raymond Roche winning Ducati's first world championship in superbikes. And that trail has not grown cold some two decades later as Ducati still sets the bar to this day. Especially in total World Superbike race event wins AND World Superbike Championships.
With the 2010 season considered the 20th anniversary of when it all started for this super team, Doug Polen and Eraldo Ferracci are marking this event with a special promotion which you can read about here. Thanks to the great folks at http://www.cyclenews.com/ for the news on this great anniversary event:
http://cyclenews.com/articles/road-racing/2010/02/05/celebrate-with-polen-and-ferracci
To read up on some basics on Doug's illustrious road racing career, you can check out the basics here thanks to Wikipedia:
http://en.wikipedia.org/wiki/Doug_Polen
With this news event I pulled out some pics from the Stu's Shots archives that were taken of Doug at Mid Ohio in '92--when he won the superbike main event while spending his 'off-time' away from the World Superbike circus--and from '93 as well.
Top shot kicks us off with Doug wheeling the Fast By Ferracci Ducati 888 across the finish line after taking the checkers for his win in August of '92. With a break in the World Superbike championship, Doug used his weekend off to come spank the field at Lexington, OH. Next is a shot of Doug during practice that weekend, and then the victory circle podium as Thomas Stevens, the '91 AMA Superbike Champion and riding the Team Muzzy Kawasaki ZX7 that weekend for a 2nd place. Center is Doug Polen and then Tom Kipp, who scored a 3rd place on the Team Camel Honda RC30.
Then we have a shot of Doug at Mid O from the '93 season in the paddock getting ready to roll out for the final, hence the 'lime' green leathers for the new year.
And last is a shot of Doug on his final lap of the '92 superbike final jetting down the front straight just before setting up to enter turn one.
We want to first thank Doug and Eraldo for all the wonderful memories that together they brought us while re-writing the record books, as well as thank them for this event they have planned for the anniversary. And of course, we want to thank you for taking the time to come by and hang at Stu's Shots and wish you all the best in the upcoming week. We hope to see you back soon!
Posted by Stuman714 in Indy at 4:43 PM