AMA Flat Track's Mike Kidd Tells Double L at The Rider Files.com That the Grand National Championship Will be Combined for 2010!!! 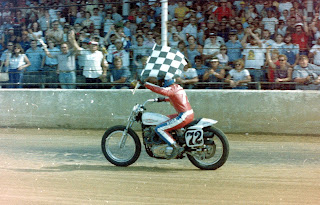 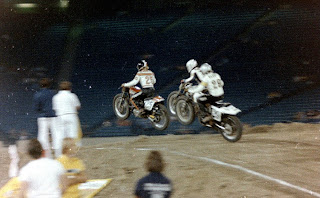 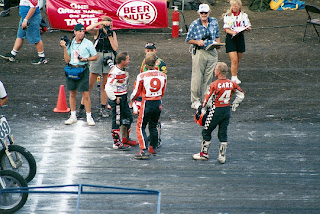 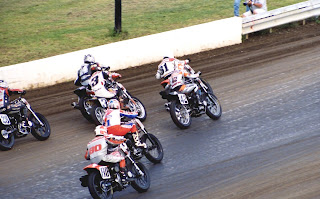 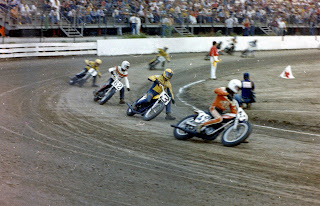