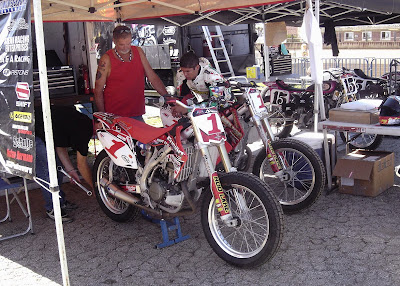 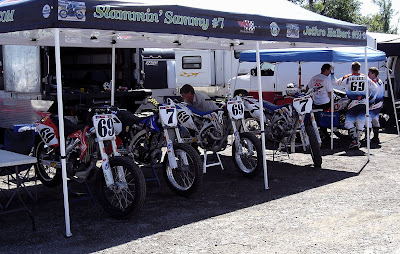 And the folks at VFT.org filed this report on Saturday's events in Vegas as part of Gene Romero's West Coast Flat Track Series, and this also has overall results with some great pics thrown in as well: