Team Suzuki Launched an Upgraded Website This Week...Check It Out Here! 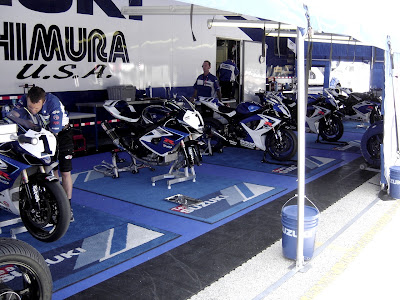 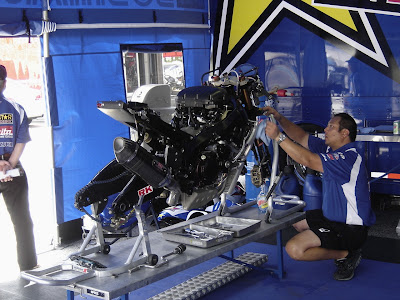