Neil Hodgson Hangs Up His Leathers and Announces Retirement Today 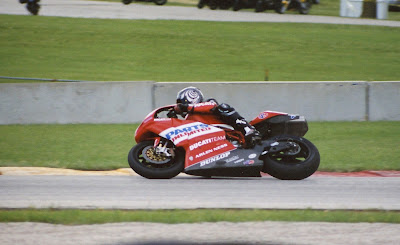 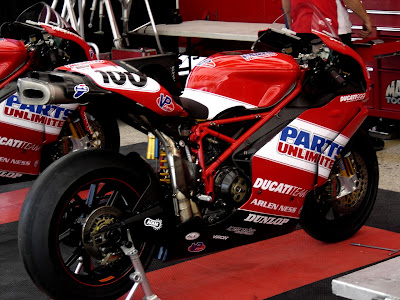 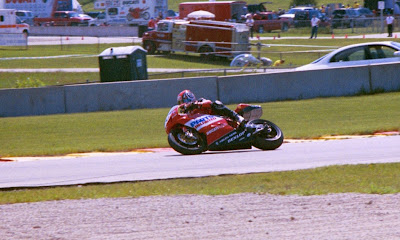 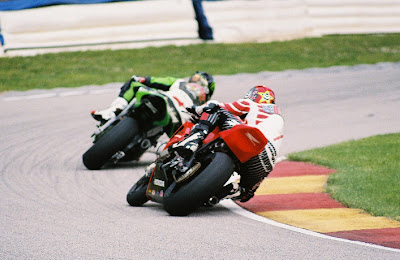