Hayden 4th, Spies 5th and Edwards 8th in MotoGP Season Opener at Qatar--BRAVO to Team USA and to SpeedTV and Dorna for Excellent HD Coverage!! 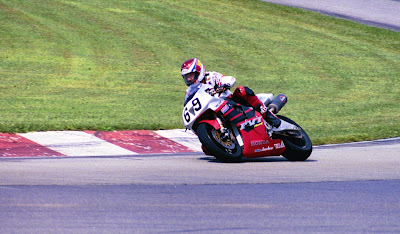 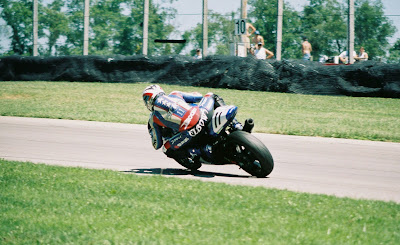 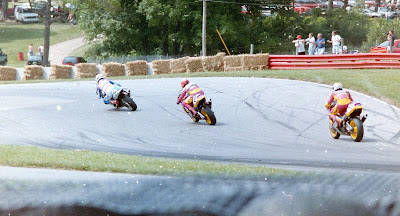