AMA Flat Track Revs Up for Arizona Mile on May Day 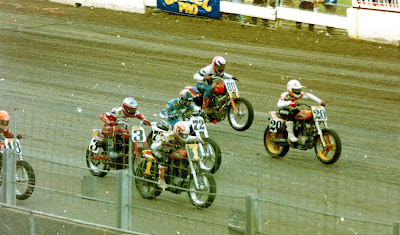 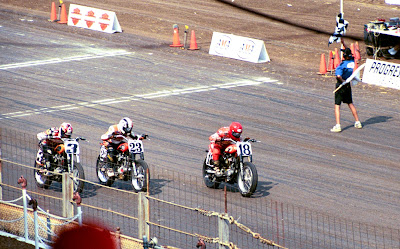