3-Time AMA Champ Jamie Hacking Without a Ride Going Into the 2010 Season... 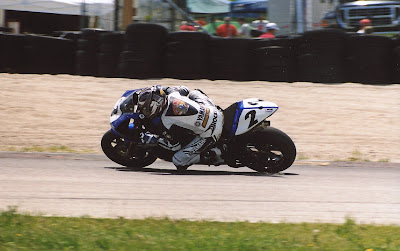 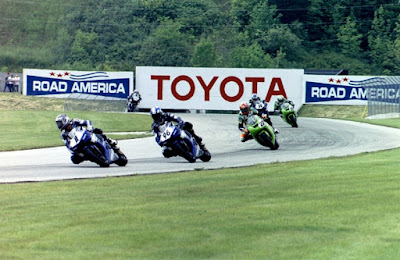 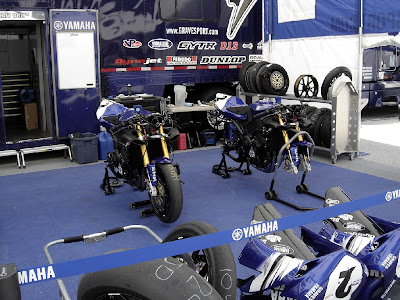 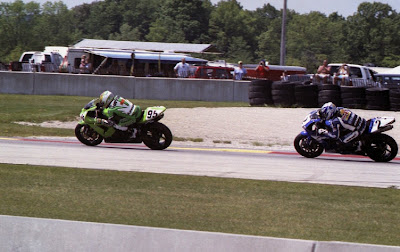 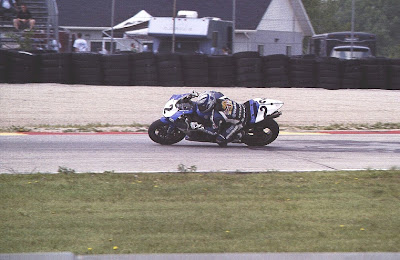