"We're excited to see the AMA Supermoto National Championship Series continue to grow for 2015," said AMA Director of Racing Bill Cumbow. "This series provides a showcase for America's top Supermoto talent, and the teams and sponsors that support the sport. It also gives the grassroots amateur community opportunities to compete on the country's best tracks so they can hone their skills and become the pros of tomorrow." 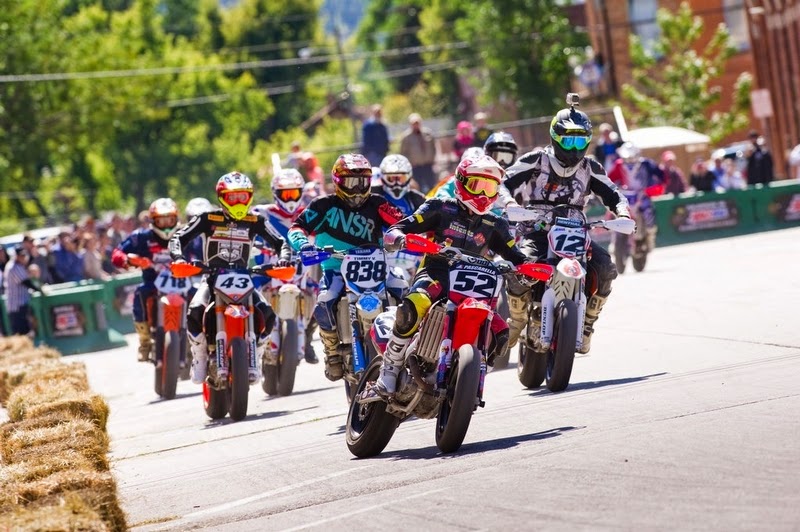 With the championship coming to the East Coast at New Hampshire Motor Speedway, it completes the series' reach to nearly every region of the country.

Muscle Man Honda Circuit, the other new track for 2015, will host the finale. This venue is one of the most challenging Supermoto tracks in the United States. The setup for 2015 will include large metal jumps and a paved motocross section. The race is expected to draw the best Supermoto racers from around the world.

The AMA Supermoto National Championship Series includes novice, youth, intermediate, age- and displacement-based classes as well as classes that will feature some of the best supermoto talent in the country. Online registration will be available soon at www.amanationalsupermoto.com.

Supermoto combines exciting elements of motocross, dirt track and road racing into one dynamic discipline. It features jumps, high-speed straights and both dirt and asphalt surfaces. Track variations and venues can vary considerably. Supermoto events have taken place at purpose-built facilities, in sports stadiums, on casino properties and on closed-course cityscape street layouts.

The discipline originated in the United States in the late 1970s and was initially popularized by the ABC Wide World of Sports "Superbikers" show that featured the best dirt trackers, motocrossers and road racers of the time.