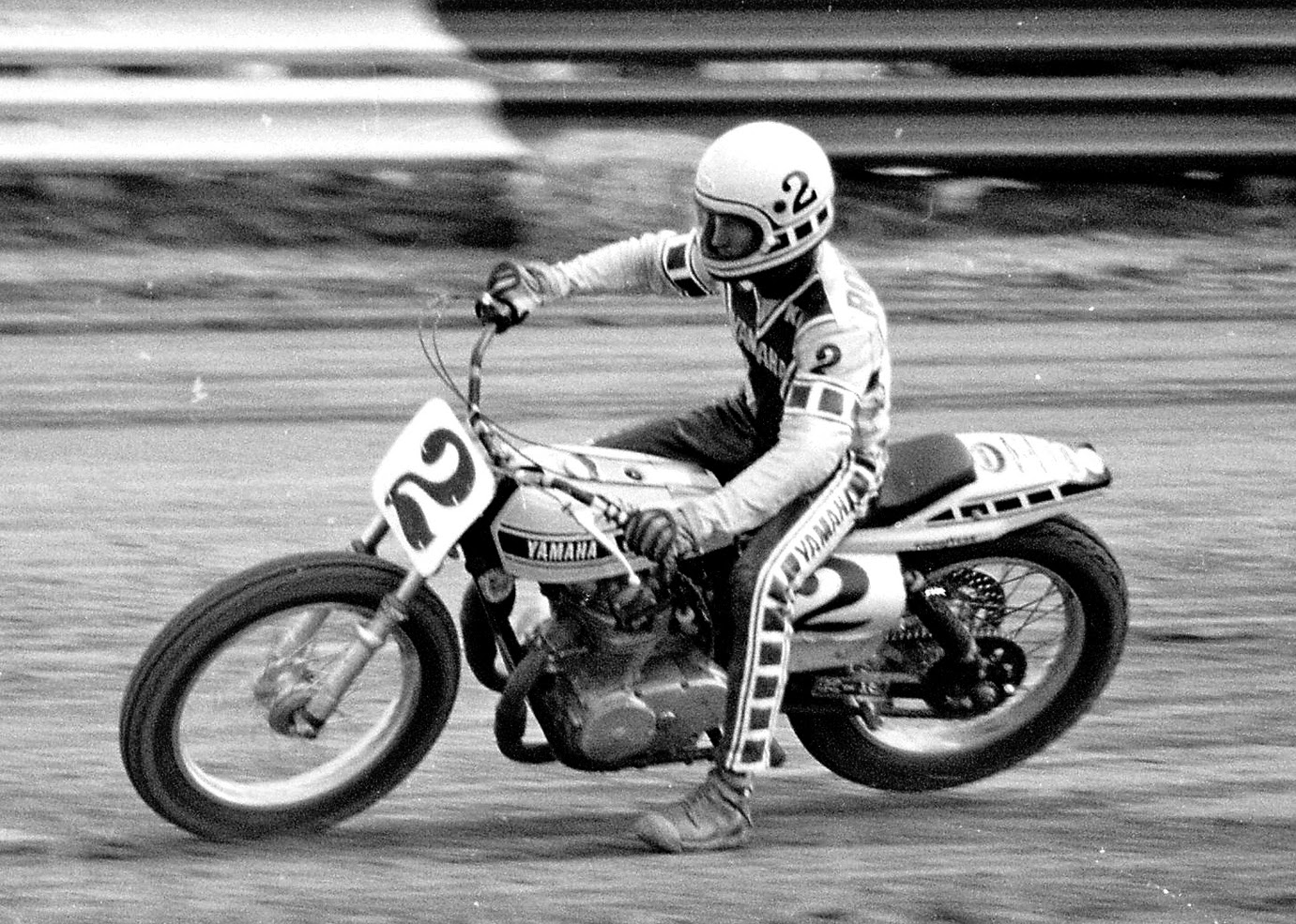 No, Kenny 'The King' Roberts isn't coming out of retirement to contest the 2015 AMA Pro Flat Track Grand National Championship season, but his former team and sponsor, Yamaha, has announced that they will be providing over $100K in rider contingencies for the upcoming season in The Rolling Thunder Show for riders competing in both the GNC1/Expert Twins and Singles Series, as well as in the GNC2/Pro Series aboard the company's FZ07 and YZ450F machines.

Rumors have been spreading rampantly since late last fall that several teams had acquired the newly released FZ07 engines to set up for the Twins Series events in order to compete at the top level against the long standing XR750 and the XR-killer Kawasaki EX650 that has taken the sport by storm since Bryan Smith's inaugural win aboard a Werner-Springsteen Racing Kawasaki at the Indy Mile in August 2010. Cory Texter showed up for Bike Week aboard a Babe Demay (one of Roberts' former tuners back in the day) built and Memphis Shades sponsored FZ07-inspired mount.

Shown in the shot above, The King distances himself from the field on the #2 Yamaha Factory Racing/Goodyear Tire/Bell Helmets-sponsored Yamaha XS650-based mount at the Terre Haute Action Track in route to his win in August 1976. Notice the rear wheel on Roberts' bike showing visible air underneath due to the rough conditions seen at Terre Haute that eventually led to the series leaving the track due to unsafe conditions after former '81 AMA Grand National Champion Mike Kidd's huge crash during the '77 event that led to Kidd breaking his wrist.

This is top line news for The Rolling Thunder Show as it opens up more chances for riders to pocket extra bucks while riding the marque's new FZ07, which as a parallel twin motor closely resembles the Kawi EX that has taken the sport by storm over the course of the last five seasons, and adds to the competition level in terms of more involvement for the sport and more choices for the teams and riders to work with in campaigning the course of the season. Bravo to Yamaha for stepping up to the plate in order to increase the monie$ available and choices available to go fast and turn left. Thanks goes to Yamaha for getting back into the action even deeper!

Check out the full release below from AMA Pro Racing to read all about the particulars in this great announcement from late last week.