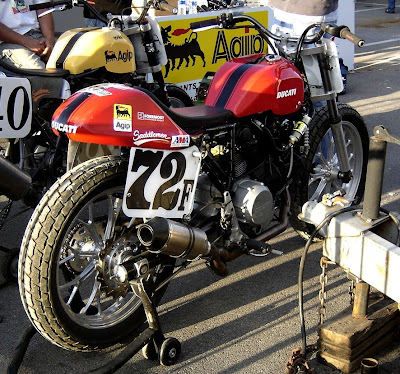 Here's Sideburn Mag's stories and pics from the folks in The UK:
http://sideburnmag.blogspot.com/2010/05/ducati-win-gnc-mile.html