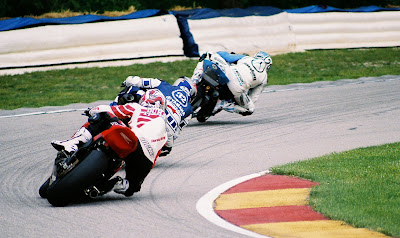 Read on and Right on: