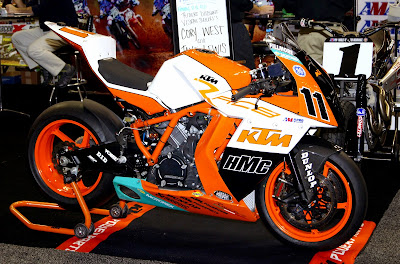 Stu's Shots managed to score a press credential for the 2012 Dealernews International Powersports Dealer Expo, held at the newly-remodeled and enlarged Indiana Convention Center in downtown Indianapolis over the February 17-19 weekend, and we had a blast hanging with some of the racing crowd, while also meeting new friends in the racing business over the course of the show.


With 700 exhibitors signed on to display their wares in downtown Indy, just a 40 minute drive from the Stu's Shots homebase, we headed downtown to take in the action for a few hours on the first two days of the expo.  We have tried to do our best to showcase a handful of the companies that support AMA Pro Flat Track and AMA Pro Road Racing, along with some of the other national and international racing series.  Without these companies the racing that we all enjoy would not be possible, and we thank them for supporting racing the world over and for taking the time to put on a great show in Indy this last weekend. 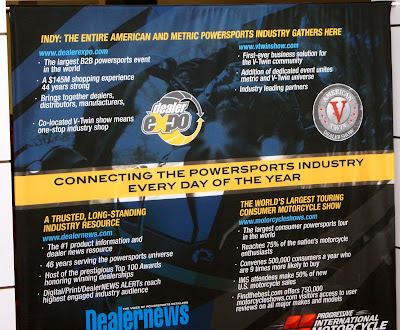 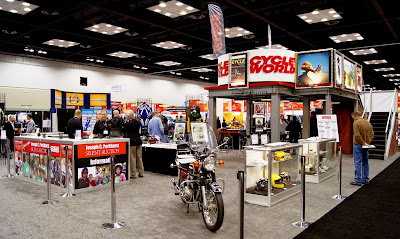 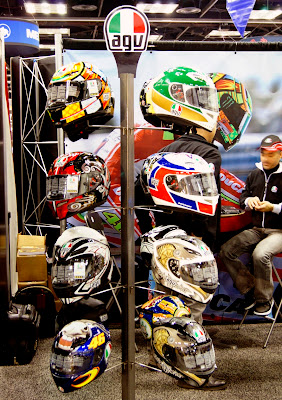 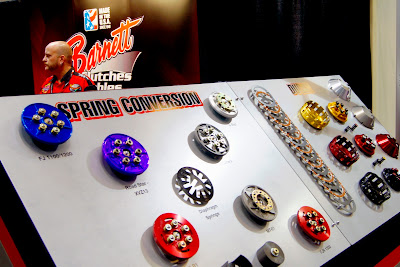 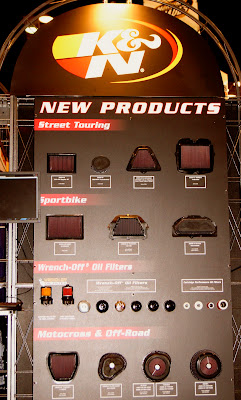 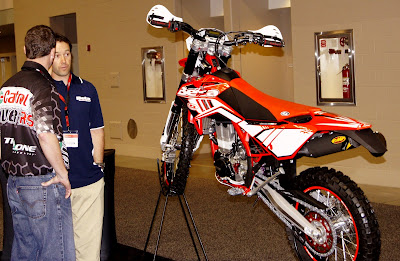 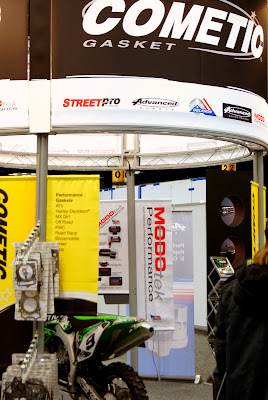 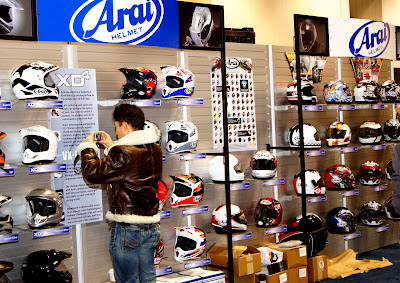 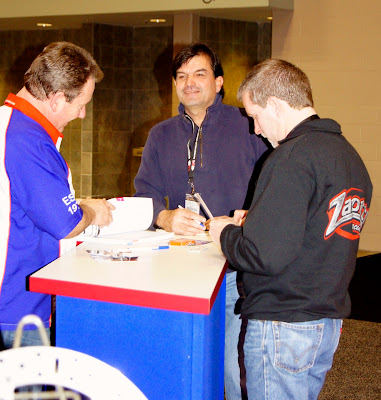 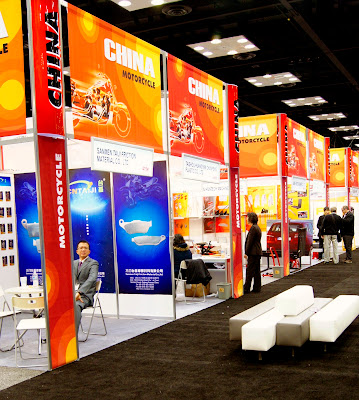 The Chinese motorcycle accessory and after-market was very well represented at the Indy Dealer Expo with a huge block of booths.......... 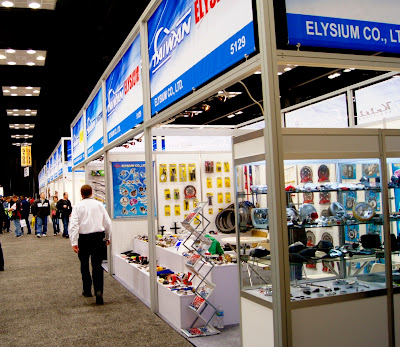 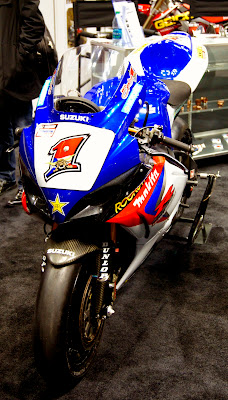 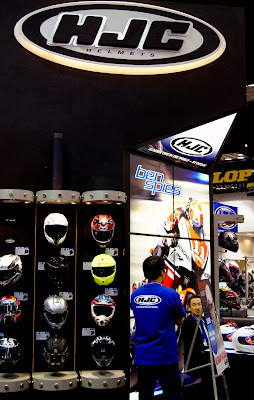 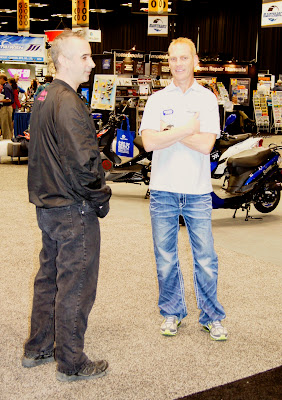 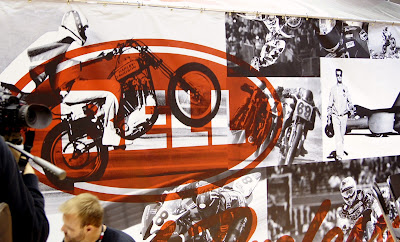 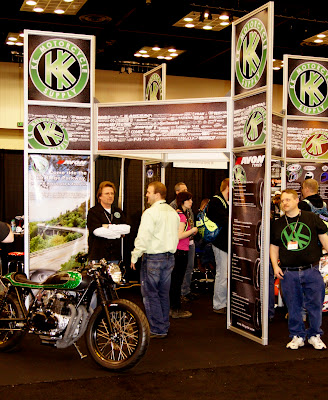 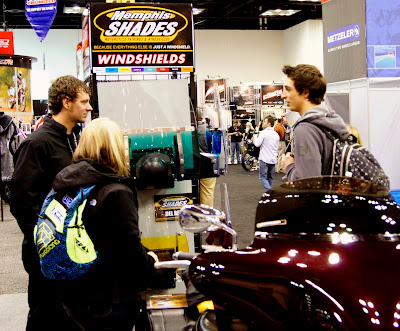 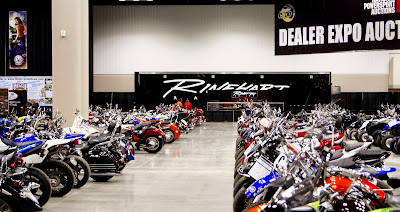 The NPA Motorcycle Auction was one of the highlights of the weekend, featuring 150 vehicles that were auctioned off in 90 minutes for a reported $1.28M total.  You can read about that here: 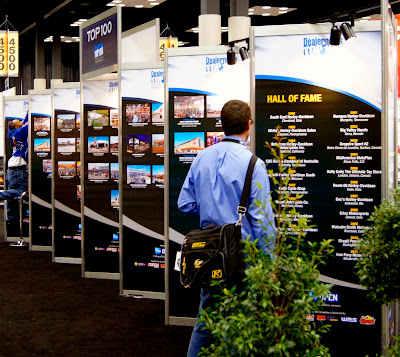 This was the display for the Dealernews Top 100 Excellence in Powersports Retailing.  100 dealers were announced in late December for their accomplishments over the last year in the motorcycle industry.  Some of the areas acknowledged were print and online media campaigns, best displays and service department excellence.  City Cycle Sales, a Harley-based multiline dealer from Junction City, KS. was named the Top 100 Dealer of the Year.  Indy-based Dreyer Motorsports South was one of the many honorees.  You can check out the full list here who were honored with the display wall above: 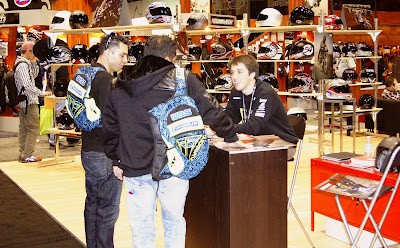 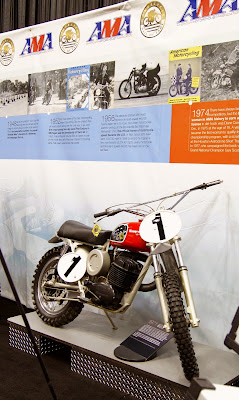 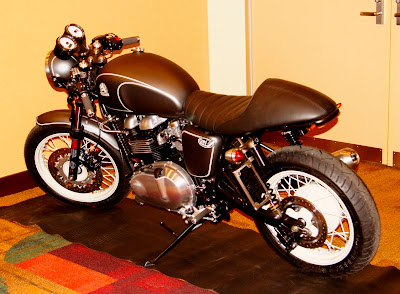 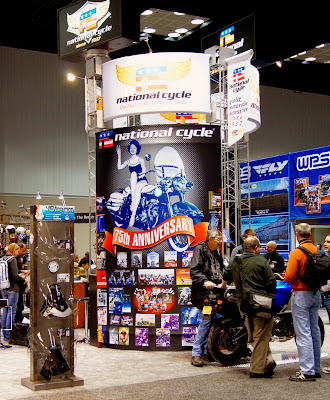 You can read more about the 2012 Dealernews International Powersports Dealer Expo here, and I want to thank the fine folks from the Indy Dealer Expo for a great weekend checking out all of the happenings inside the Indiana Convention Center-hosted event!

Article about the industry heading into the opening of the Indy Dealer Expo's opening on Friday, February 17:

And some interesting numbers concerning the turnout for the 2012 Indy Dealer Expo:

My buddy Larry Lawrence was in the house on Friday for the Indy Dealer Expo and put up these shots on his super The Rider Files.com site:

Stay tuned in the next couple of days as we bring you some more from the 2012 Indy Dealer Expo.  We'll have more special stuff from the Lloyd Brothers Motorsports team, Motorcyclist Magazine, Motobatt Products, Scala Rider and Mikuni Carbs, among others, that were showing off their goods in the huge confines of the Indiana Convention Center over the weekend.